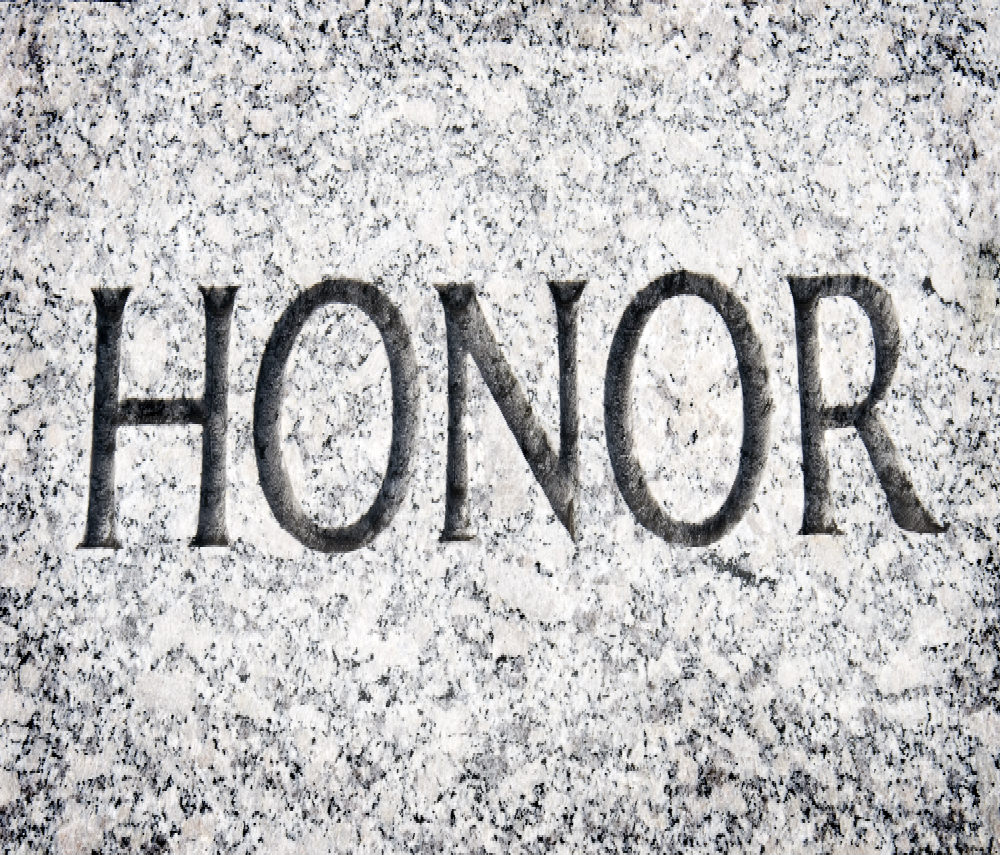 Are these three qualities not what has made America the greatest nation on Earth? Are these not qualities that our God has given to our founders while writing the constitution? America needs to once again put integrity above greed, courage above shrinking, and principles above pandering.

America became successful through strong families, commitment to these United States, and the opportunity to get the American Dream, a home, picket fence, and family. Today those are only words spoken, and not realities for many. Liberalism has destroyed the American Dream in return for a chicken in every pot, and pandering to the criminal element throughout the world in return for fake security.

Liberalism has chosen comfort over courage and given into fun, fast, and false hopes of a better tomorrow while they destroy individualism, and opportunity. The All mighty dollar has replaced family values, greed has replaced dreams of a home and happy family, and government control has taken over self-worth and hard work.

A few decades ago, a person was as good as their word, and put honor over greed. Today, one must implicitly sign a contract for buying a cup of coffee, driving down the highway, or being able to even apply for a job. A family loses its closeness in return for a Mom or Dad who must work during family meal times, Sunday Religious gatherings, and large family gatherings. How would one expect a world full of greed, self-righteousness, and bold face falsehoods to end as?

Corporations, while good for creating a huge economy and hiring many workers are too greedy, and have replaced the family with over-work, underpay, and no balance between personal and professional life. We look strange at Chick-fil-A because they are closed on Sundays, but does it not make sense to have a day of rest and family time praising one’s God, and visiting the long list of family members? Today, we have a choice, money, or control. Are those choices not a slippery slope to total government control of every move, every desire, and eventually the size of family, and residence of your family in return for a small compensation that many desire? Are we not slowly allowing socialism to take over our lives? Do we not sit back and allow our freedoms to be replaced with laws, or just to disappear?

“He who passively accepts evil is as much involved in it as he who helps to perpetrate it. He who accepts evil without protesting against it is really cooperating in it.” As Martin Luther King so eloquently spoke. So while we are told to vote for the lesser of two evils this election year, are we not actually perpetrating evil by voting for the evil that has deconstructed the strength, and blessings that our American founders created?

We now accept major nominees for President who brazenly call for the abuse, corruption, or even injury of the competition while another lies about secrets kept from the American citizens, allows Americans to be killed as a necessity, and through all of this we are just supposed to say “What difference does it make?”

I believe it is time to go back to the Constitution, and the raw constitution, not one with add-ons for special interest groups, and to trim the Federal government down to a controllable size that the citizens control, and not the rich and powerful of DC and NYC. The Constitution is the lifeblood of America and her unquestionable Patriots. This constitution in its original form is your birthright, an indubitable Patriot must defend her with their last breath. Without freedom, then democracy will fall under the weight of liberal fanatics that will not stop until they have created a socialistic euphoria.

We must hold our integrity above greed, our courage above silence, and principles above evil leaders and politicians that have only their own greed to show for accomplishments. The simple truth is that if you support a lying, deceiving, character-less, hustler as your potential POTUS, then that in itself speaks encyclopedic volumes about your own integrity, courage, and principles.

The divisiveness, recklessness, incompetence, and record-breaking unpopularity of both major political party candidates risk turning this election into the complete break-up, divisiveness, and decline of the greatest Nation on earth, the United States. We are called United States, because united we stand, divided we shall fall to a level of other socialistic, corrupt governments around the world.

Today is the day that every American must stand united with their neighbor and look anew at the two major party candidates and realize that their candidacy is the fiery noose around America, and must be defeated at all costs to save America, her Constitution, and the freedoms, that is afforded by the Constitution and all patriots who have defended her throughout history, to each and every citizen.