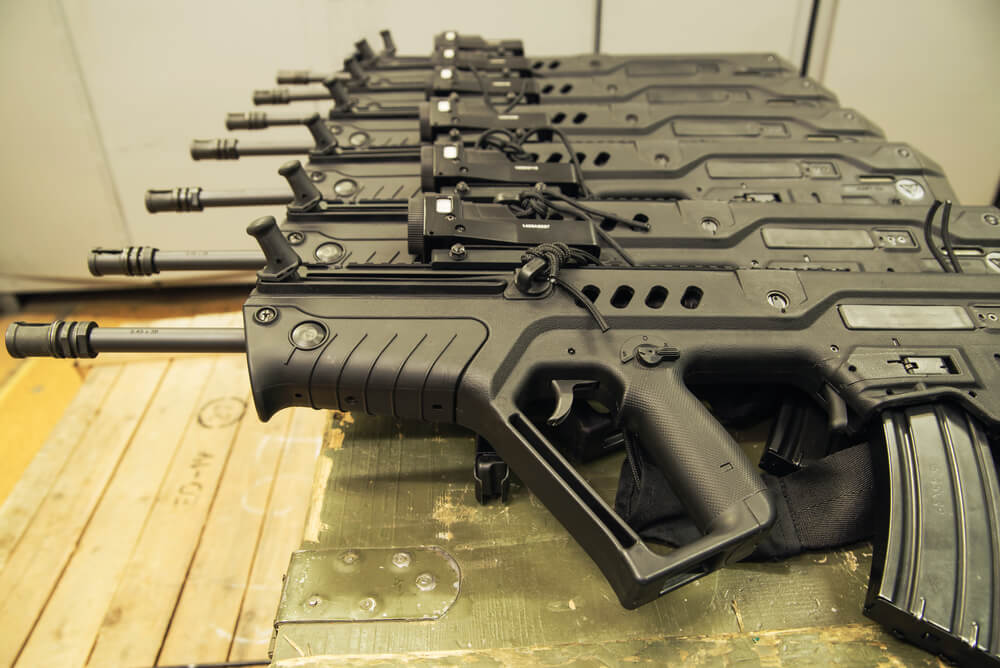 The Illinois town that suffered a mass shooting during its Independence Day parade already has a so-called “assault weapons ban” in place. Apparently, it did them no good.

Back in 2013, the city of Highland Park — a north suburb of Chicago — passed an “assault weapons ban” that at the time and later was hailed as a sign of communities taking measures into their own hands.

But yesterday, on July 4th, one mass killer said, “so what” to the city’s bans.

After six were killed and two dozen more injured from his rampage, police issued a press release identifying a psycho named Robert “Bobby” Crimo III, 22, as a person of interest.

This creep also goes by the idiotic name “Awake the Rapper,” police noted.

IMDb described Crimo as “an American rapper, singer, songwriter, actor and director from Chicago, IL. The hip hop phenom is mostly known for his hit song ‘On My Mind’ which was released on October 8, 2018. The track has amassed millions of plays so far across online streaming platforms.”

Crimo was arrested several hours after the shooting after he fled the scene.

It also appears that this monster had posted mass shooting fantasies online.

A video posted 8 months ago by the Highland Park shooter shows cartoon pictures of someone with a gun & people being shot.

In the voiceover he says "I know what I have to do. I know what's in it, not only for me, but for everyone else…. I need to just do it. It is my destiny." pic.twitter.com/NJYe2wTLiG