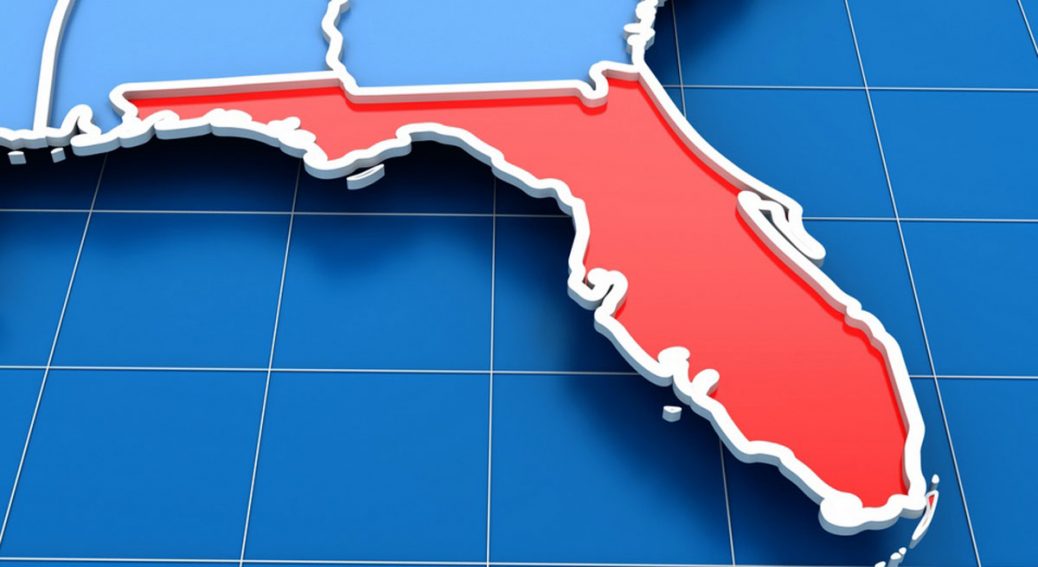 Leftists across the country are accusing Florida for telling schools that they won’t be allowed to stop schools from teaching about homosexuals. But the attacks are false.

Liberals are claiming that Florida Republicans are targeting vulnerable gay, lesbian, bisexual, transgender, and intersex children in all the state’s schools.

The attack, though, is false. The legislation does not mention any particular sexuality and applies to teaching in “primary grades.”

The White House jumped on the lies of the left that started calling the Florida bill the “Don’t Say Gay” bill.

However, contrary to the left’s proclamations, the Florida bill does not mention the word “gay” even once.

The text of the bill reads: “A school district may not encourage classroom discussion about sexual orientation or gender identity in primary grade levels or in a manner that is not age-appropriate or developmentally appropriate for students.”

The bill also only applies to “primary grades” and not older children and not high schools and colleges.

In truth, none of the claims from the left are true.