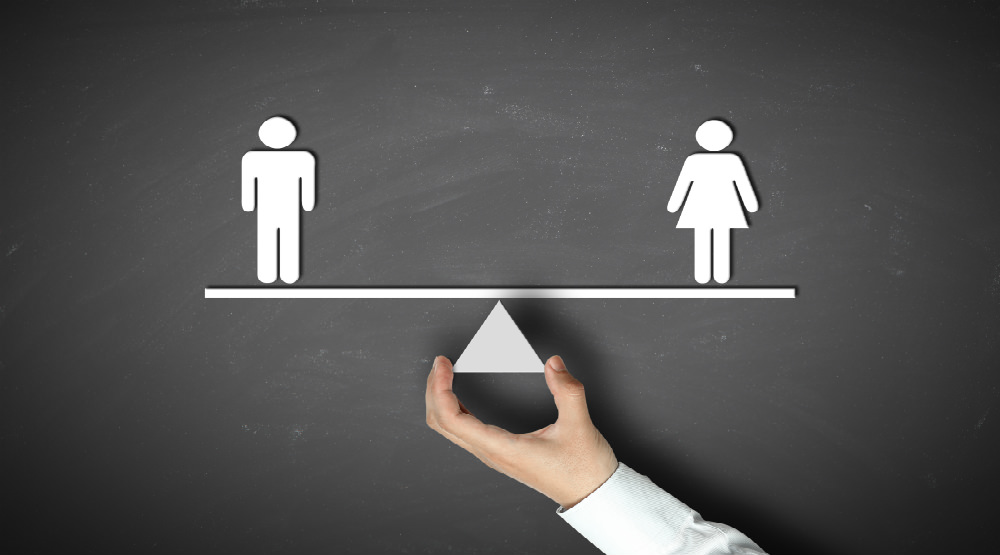 Today we see two sides to the issue of young women registering for the draft, but if they expect equality in rights, then would they not also be expected to be responsible in actions and requirements? We cannot continue to do one-sided laws where only one party gets their wants while the good of country disintegrates. I am sorry to say this, but if a young man must register for the draft, and women want equality, then they have no legitimate argument to not registering for the draft as well.

So the people who believe there is no consequences for actions always tosses out the protection of women or the possibility of incapable women serving in combat, but are quick then to turn the argument to equality and the right of a woman to decide on the life or death of an infant. Such a sad argument. This shows the lack of logic and intellectual thought processes to come to a conclusion concerning the issue of equality and the argument not to treat women differently.

I prefer to treat a lady with respect, as special, and to open doors, use words like ma’am, or miss and not show rudeness or profanity in front of them, but if we are to be treated equal when it becomes law, then I believe all is to be equal. You cannot break a glass ceiling, but not expect to work as hard as any competitor, male or female. The same is true for equality in treatment, which means that a young man is no less or more expendable than a young woman according to the wonderful pushers of the ERA “equal rights amendment”.

The amendment would require women to be drafted into military combat any time men were conscripted, abolish the presumption that the husband should support his wife and take away Social Security benefits for wives and widows. It would also give federal courts and the federal government enormous new powers to reinterpret every law that makes a distinction based on gender, such as those related to marriage, divorce and alimony.

I believe some of the so called equal rights proponents did not intellectually think through this whole new world of equality. It has now gone to the extreme in the area of molesters and pedophiles being allowed to practice their sexual fantasies and be looked at as acceptable under the ERA.

The women’s liberation movement burst on the scene and became the darling of the media. Its leaders demanded a gender-neutral society in which men and women would be treated exactly the same, no matter how reasonable it might be to respect differences between them. The amendment, which states that “equality of rights under the law shall not be denied or abridged by the United States or by any state on account of sex,” was the chosen vehicle to achieve this goal. Today it is now given credence to a larger playing field to include marriage, LGBT rights, transgender rights, criminal rights to sue when injured in the act of committing a crime, and so forth. So, when do people realize, that if you ask, demand, and picket for, and get your wish, then you get it all, and not just your little segment. You are responsible for your actions, and for the wishes you demanded to become law. You are not at a buffet, but in a country where laws have consequences, and every new ignorantly proposed law removes more freedoms that are guaranteed by God, and by the Constitution of the United States. So how can you propose these fallacies and then call yourself a Constitutionalist?

A GREAT EXPLANATION OF WHAT EQUALITY REALLY DOES IS OFFERED IN THIS ARTICLE:http://historymatters.gmu.edu/d/7028/

IT is now time to relook at what equal rights actually is, and is it the right answer? To me, when we make blanket laws, we leave much to the courts to interpretation, and to legislators to later make terrible laws. Time to remove all unconstitutional laws, and start fresh. Time for true leadership to a simpler, more concise, and much smaller government, and more freedom to live, love, work and find happiness by the individual.