Elon Musk Wants All Of Twitter: Is Freedom Of Speech Coming Back 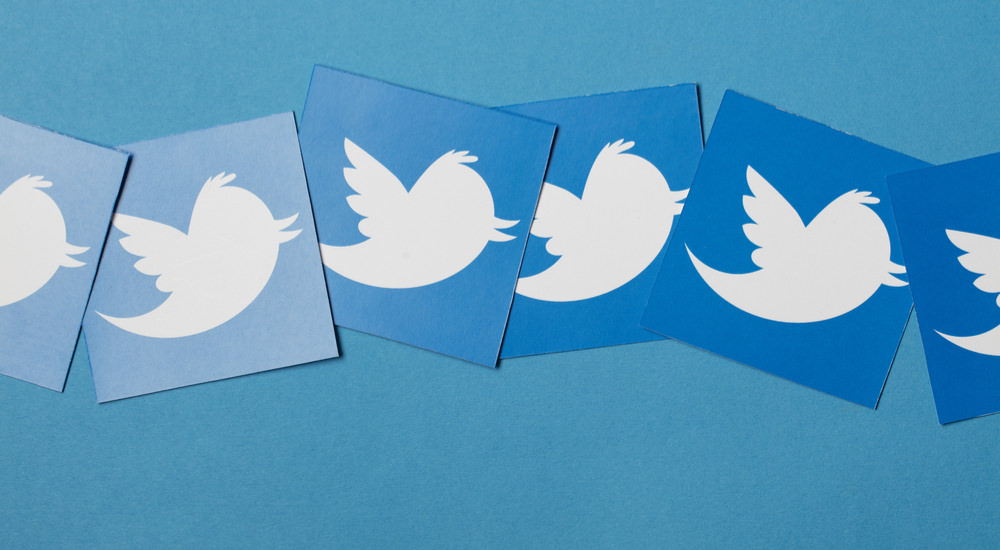 It’s been a helluva ride for Silicon Valley these last few weeks, ever since we learned Elon Musk bought that 9.1% stake in the company.

His strong commitment to free speech came directly at odds with the philosophy currently running the company.

Then we heard he would join the board… and then he wasn’t.

You could get whiplash trying to keep up. But now we know why. As a board member, he was limited in how much Twitter he could own.

Then early in the morning of April 14th ’Musk made another announcement.

I made an offer https://t.co/VvreuPMeLu

Now he wants to buy the whole damned company. It’s like that old electric razor commercial ‘I liked it so much, I bought the company. And it’s hilarious because Elon Musk is not a far-left activist which describes how Twitter operates. For example, this is the company that banned the Hunter Biden laptop story. Twitter booted President Trump while allowing the murderous Ali Khamenei, Iran’s supreme leader, many more actions in this vein.

Here are the more interesting bits from the legal form that his link leads to:

Chairman of the Board,

I invested in Twitter as I believe in its potential to be the platform for free speech around the globe, and I believe free speech is a societal imperative for a functioning democracy.

However, since making my investment I now realize the company will neither thrive nor serve this societal imperative in its current form. Twitter needs to be transformed as a private company.

As I indicated this weekend, I believe that the company should be private to go through the changes that need to be made.

After the past several days of thinking this over, I have decided I want to acquire the company and take it private.

I am going to send you an offer letter tonight; it will be public in the morning.

Are you available to chat?

a) I am not playing the back-and-forth game.

b) I have moved straight to the end.

c) It’s a high price and your shareholders will love it.

d) If the deal doesn’t work, given that I don’t have confidence in management nor do I believe I can drive the necessary change in the public market, I would need to reconsider my position as a shareholder.

i) This is not a threat; it’s simply not a good investment without the changes that need to be made.

ii) And those changes won’t happen without taking the company private.

2. My advisors and my team are available after you get the letter to answer any questions

a.There will be more detail in our public filings. After you receive the letter and review the public filings, your team can call my family office with any questions.

As Bette Davis said in All About Eve “”Fasten your seat belts. It’s gonna be a bumpy ride.”

Remember all those leftist taunts mocking canceled conservatives? The ones that scoffed, ‘if you don’t like it, build your own Twitter?

Elon just did them one better.

And if THEY don’t like it? They can pound sand.

Ed Morrissey has written a post taking a look at some of the freakout reactions to Musk’s action. It’s a great post read it here Elon Musk has transformed from climate-change hero to movie supervillain for Twitter buyout

Much of this post was first seen at Clash Daily