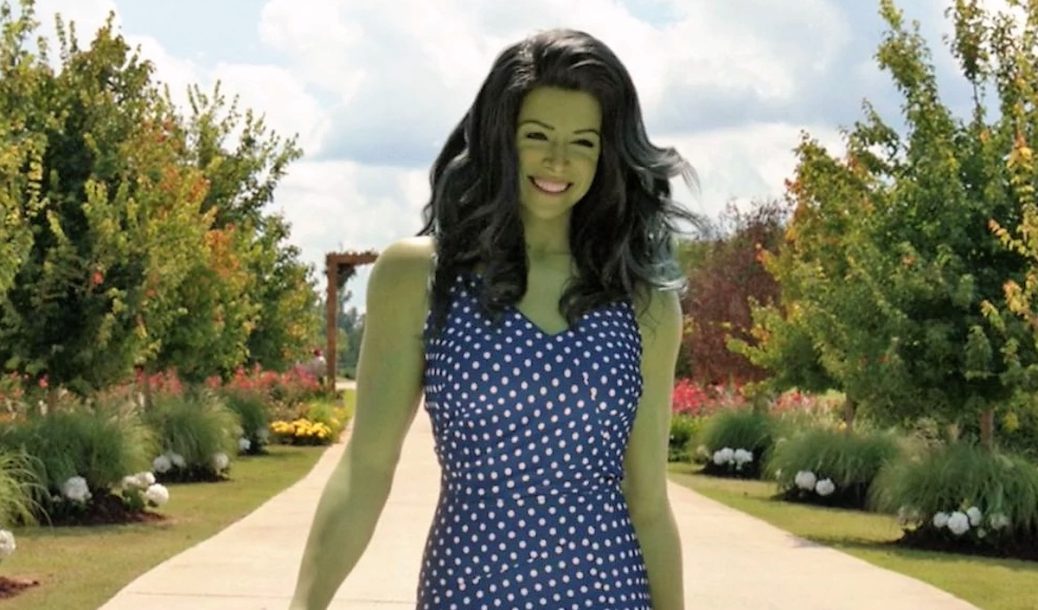 Disney’s newest superhero series, She-Hulk just came to an end with its sixth episode. The show was replete with the main character’s bed hopping scenes, but now the series’ director is insisting that the sex scenes dod not prevent the show from being kid friendly.

The scenes were not exactly pornographic, granted. But there were more explicit that mere suggestion. And She-Hulk hopped into bed with several other characters — one whom she knew only a few days, and a second she met the night of their tryst.

Director Kat Coiro said that the sex romping is something “everyone can enjoy, even kids.”

Per Bounding Into comics:

“So it was our job to keep having the conversation,” she said. “We wanted to say, Look, she’s a woman in her 30s navigating modern life; sex is a part of that story, and [ask] how far could we go.”

“I know it’s something that’s very important to [star Tatiana Maslany], this idea of sex positivity and kind of smashing the rules when it comes to women and the way that they’re perceived,” Coiro added. “A lot of the conversations about sexualization in the show came from Tatiana, and were with Tatiana.”

To this end, the director concluded that the team “wanted to make it realistic, and about a woman navigating sex, but also make it something that everybody can enjoy, including children, because there is an element of the show that is really fun for young people.”

Marvel tried to emulate the comedy of the comic book, with She-Hulk breaking the fourth wall and talking to the audience. But, it was marginally successful with a few laughs here and there.

Unfortunately, the series was a mess. It really is hard to say what the heck it was all abofut. But, maybe I am just not the audience. Despite Coiro’s claim that it was for “everyone,” but it seems the real audience was really just women in their 30s and gay men.