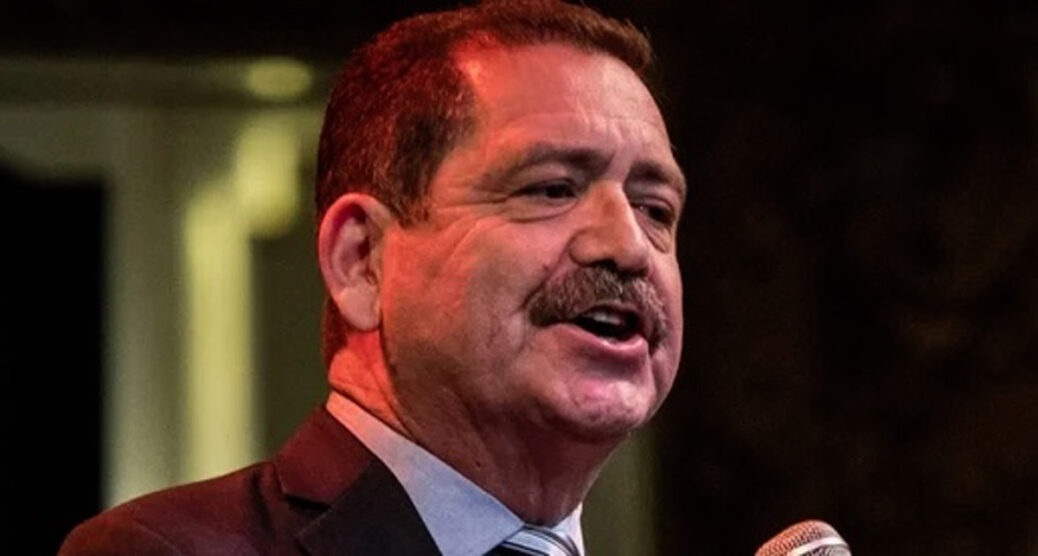 Dem. Rep. Jesús “Chuy” Garcia jumped into the race for Chicago Mayor, but his recently disclosed donations from FTX CEO Sam Bankman-Fried is threatening to upend his early lead.

As Chicago’s Channel 7 reported, the latest polling finds Garcia in a commanding position at the outset of his campaign for City Hall.

But that lead might be in jeopardy with news of donations gotten from the FTX chief, who is under threat of prosecution in at least two countries.

According to Politico’s Illinois Playbook, Garcia was the recipient of at least $200,000 in donations and critics are painting the congressman as a corrupt, machine-style politician as the mayor’s race heats up.

The Chicago-based congressman already tried to pivot away from the accusations and donated some of his Bankman-Fried cash to charity to get out from under its taint. According to The Block, Garcia gave away $2,900 to a Chicago charity last week.

But according to Crain’s Chicago Business, Garcia also received funds from the FTX-supported Protect Our Future PAC.

Crain’s says that the Protect Our Future PAC spent $200K for texting services and mailings for Garcia’s campaign.

Sitting Mayor Lori Lightfoot has run Chicago into the ground, of course, with the murder rate, in particular, skyrocketing. But Lightfoot has encouraged lawlessness with sanctuary city policies that reward crime, and the murder rate might seem to naturally follow her policies.

Lightfoot has also presided over the decimation of the city’s middle classes, not to mention its black population, and has driven the city to its standing as the third worst U.S. city for people moving out.

But it is hard to see how Garcia would be any better for the Windy City. Garcia has espoused support for a long list of bad ideas that if brought to Chicago will only speed the city’s decline.

Garcia has signed onto an expansion of the eviction moratorium that will cause more property owners to quit the city and limit the growth of the rental sector.

He wants to co-opt the “motor voter” concept — a horrible idea on its own — and use it for people living in taxpayer-funded housing and automatically register these residents to vote.

Then there is Garcia’s plan to give food stamps to millions of illegal aliens.

The 4th District Congressman has also signed onto one of the most radical, open borders plans to hit Congress in years by adding his name to the “New Way Forward Act” which would make it even harder to deport criminal illegals, calls for the decriminalization of illegal immigration, and would even bring thousands of already deported convicts back into the U.S.A.