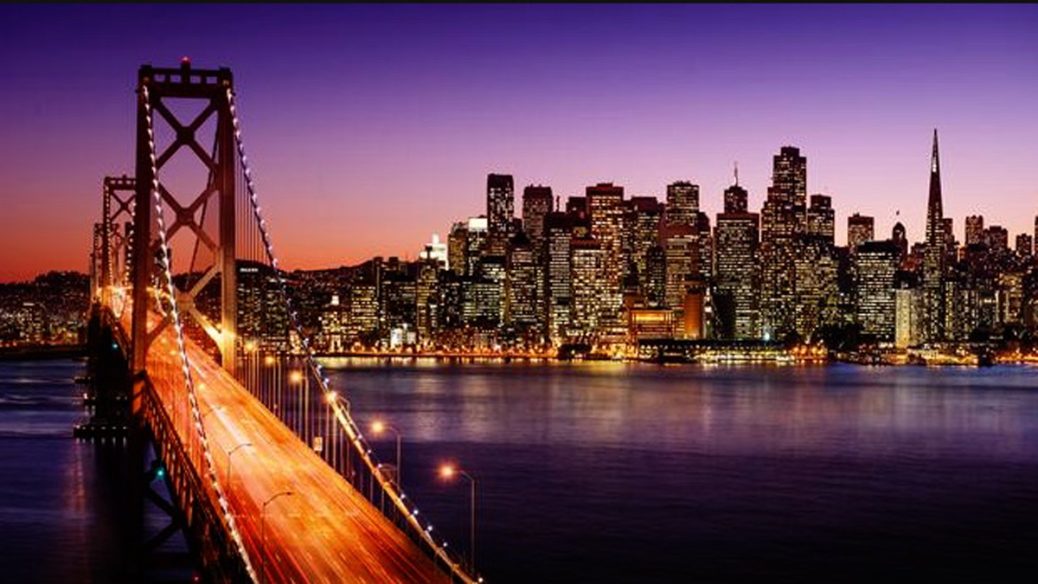 “It’s sad, but San Francisco appears to have descended into a city of chaos,” said Davis Smith, CEO of outdoor active-wear brand Cotopaxi, as he announced he was moving his company out of San Francisco.

“Many streets and parks are overrun with drugs, criminals, and homelessness, and local leadership and law enforcement enable it through inaction. One of the most beautiful and amazing cities in the world is now a place where many no longer feel safe visiting or living,” he added in his Oct. 18 post on Linkedin.

Davis went on, saying, “We opened a retail store a year ago on Hayes Street, the charming shopping district just blocks away from the famous Full House home. Our first week there, our windows were smashed and thousands of dollars of product was stolen. We replaced the window, and it immediately happened again (four times). We replaced with window with plywood as we waited for a month+ to get a metal security gate installed (demand for those gates is creating huge delays).”

“As of today, we are closing the store due to rampant organized theft and lack of safety for our team. Our store is hit by organized theft rings several times per week. They brazenly enter the store and grab thousands of dollars of product and walk out. We started keeping the door locked and opening it only for customers, but even then, they’ll have a woman go to the door, and then hiding individuals rush into the store as soon as the door opens,” he said.

“Our team is terrified. They feel unsafe. Security guards don’t help because these theft rings know that security guards won’t/can’t stop them. It’s impossible for a retail store to operate in these circumstances, especially when cities refuse to take any action (despite us paying taxes well above any other state we operate in). The city recently announced a reduction of police presence in this neighborhood, despite mass-scale crime,” he continued.

“It makes me sad that I’m now avoiding San Francisco, a city I used to love. Last time my wife and I went in 2020, a drugged up person ran up to my wife’s face and started screaming some of the most obscene things I’ve ever heard. She was terrified. During a previous trip, my rental car was broken into and everything was stolen out of our trunk,” he concluded. “When calling the police to report the theft, they let us know this happens hundreds of times per day in the city and said it was our own fault for parking in the street. I grew up in Latin America and spent much of my adult life there, and I never felt this unsafe there. Something has to change in San Francisco.”

Per the Western Journal:

According to San Francisco Police Department data, overall crime in San Francisco is up 7.4 percent so far this year compared to the same period last year. But that number tells only part of the story.

In some districts of the city, crime was up over 20 percent. The data also includes only those crimes reported to the police; one would expect that as crime increases and law enforcement shows a general unwillingness or inability to act, reporting would die off even though crime is alive and well.

These deep blue cities deserve to lose their businesses. All of them.

The truth is, Democrats destroy everything they touch. And they’ve been doing it since the party was founded.