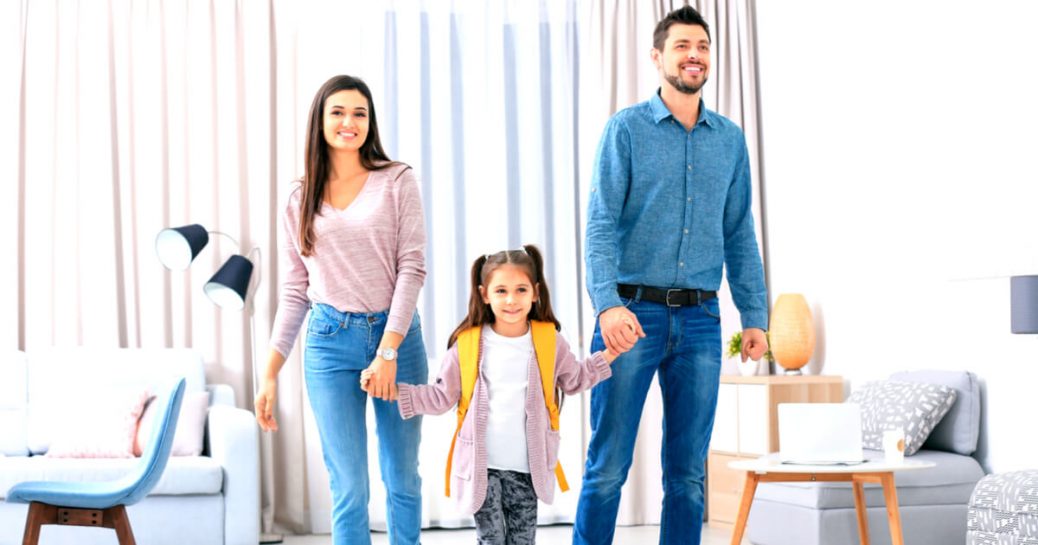 Catholic Charity has defeated attempts by leftist state authorities in Michigan to prevent traditional adoption by winning a court case to allow it to continue offering its services to traditional male/female couples.

The charity took the state to court alleging that the state was violating the group’s First Amendment rights. Now, the group has won.

Michigan Department of Health and Human Services will now have to pay Catholic Charities $250,000 in attorneys fees and costs associated with the lawsuit.

The agency also conceded in court that it cannot take adverse actions against the nonprofit for not approving a same-sex or unmarried couple for foster care or adoption.

“More adoption and foster care providers mean more children have the chance to be adopted or cared for by a foster family,” ADF Senior Counsel Jeremiah Galus said in a press release.

“Catholic Charities West Michigan meets a critical need as one of the region’s largest social service providers, reuniting children with their birth parents and placing foster kids in loving homes,” Galus said. “We are pleased Catholic Charities can continue its vital mission serving vulnerable families in Michigan without being punished by the government simply because it’s operating according to its religious beliefs — the very reason the ministry exists in the first place.”

This is all very good news. Let’s hope more of these leftist state agencies lose like this.