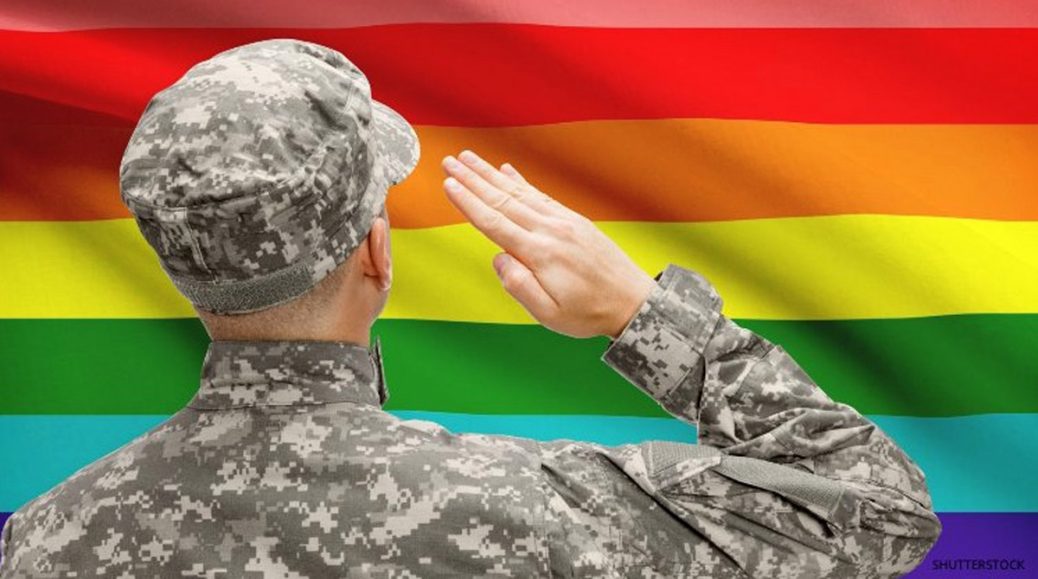 Joe Biden’s military is proving how weak it can be by ordering soldiers to stop using “gendered language” because using proper gender pronouns makes the U.S. “less lethal.”

You read that right, America. Biden’s military is now worrying itself about “gender pronouns” instead of training soldiers how to kill people and break things.

According to reports, the division of the U.S. Pacific Air Forces (PACAF), the branch tasked with confronting China, has ordered its soldiers and employees to stop using normal, traditional pronouns. Supposedly to improve the force’s “lethality.

Per The Washington Free Beacon:

“In accordance with the Diverse PACAF priority, ‘We must embrace, promote and unleash the potential of diversity and inclusion,” states a May email sent to senior leaders and commanders at the Andersen Air Force Base in Guam, which operates under the Pacific Air Forces, according to a partial copy of the order obtained by the Washington Free Beacon.

Leaders at the base are instructed, “Do not use pronouns, age, race, etc.” when writing performance reviews or other materials, such as recommendations for awards. “Competition against near-peer adversaries requires a united focus from the command, the joint team, and our international partners. Welcoming and employing varied perspectives from a foundation of mutual respect will improve our interoperability, efficiency, creativity, and lethality.”

The policy change is part of a larger effort by the Biden administration and U.S. military to foster what it says is a more culturally sensitive environment. The U.S. Navy, for instance, recently published a video instructing its sailors on proper gender pronouns. The Army also mandates gender identity training and trains officers on when to offer subordinates gender-transition surgery, the Free Beacon first reported in March. Critics of these moves say a woke cultural agenda is handicapping America’s fighting forces and distracting it from pressing global challenges, such as terrorism and China’s aggressive war moves.

This is the sort of silly, childish, woke nonsense that leftists infuse into the forces that are supposed to make us safe.