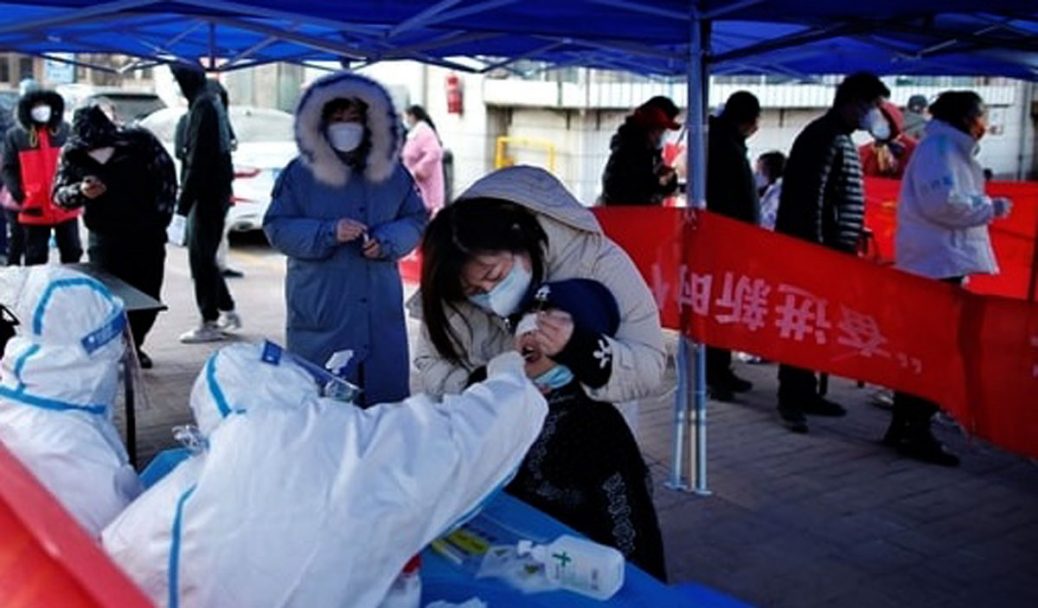 The EcoHealth Alliance is a non-profit organization that sent nearly $600,000 in US taxpayer money to the Wuhan Lab. Many people believe that gain of function research at the Wuhan Lab was the source of COVID-19. Fauci helped to fund that research using EcoHealthwhen he was the Director of the National Institute of Allergy and Infectious Diseases.

Per Senator Dr. Rand Paul: Dr.Fauci funded gain of function research in the Wuhan Lab through EcoHealth. EcoHealth has not been forthcoming with information about what went on in Wuhan. When Fauci’s lies were discovered, he changed the definition of gain of function to say they didn’t provide funds for the research without perjuring himself (based on the new definition).

Funding the gain of function research that might have caused COVID isn’t EcoHealth’s only problem.

Emails show EcoHealth sought to delay the release of taxpayer-funded viral sequences early in the COVID-19 pandemic in part because Chinese authorities had not yet approved the data’s release. Daszak urged his colleagues in a late April 2020 email to delay the release of the data to a public NIH database because it would bring “very unwelcome attention” to “PREDICT and USAID.””

Sure, and Kamala Harris solved the illegal alien problem when she followed the advice of a unicorn. In other words, they are full of bat-guano.

One would think that the Federal Government would avoid giving EcoHealth money until everything about COVID got sorted out. But this is Biden’s America. As reported in the Washington Examiner, $4.67 million of our tax dollars have been granted to EcoHealth.

The U.S. Agency for International Development gave EcoHealth Alliance a $4.67 million grant in late 2021, despite serious unanswered questions about EcoHealth’s funding of bat virus research at the Chinese lab. EcoHealth has been granted millions of dollars by the National Institutes of Health but ran into compliance problems prior to the unrelated award from USAID.

“The grant awarded to EcoHealth Alliance will implement the Conservation Works Activity in southwest Liberia,” a USAID spokesperson told the Washington Examiner. “CWA partners will work with local communities to improve farming practices and sustainable opportunities that reduce reliance on land, wood, or wildlife in conservation areas.

The project began Oct. 26, 2021, just six days after the National Institutes of Health revealed that EcoHealth had violated the terms of its grants with the agency, with NIH revealing further violations in January.

The violations revealed on October 20th stemmed from its work with the Wuhan Lab. EcoHealth was hit with more violations by NIH in January.

October 2021 wasn’t a good month for EcoHealth. He was slammed by the NIH’s principal deputy director, Lawrence Tabak, when he discovered “the organization delayed revealing that a U.S.-funded experiment conducted with the Wuhan lab determined that mice with implanted human cells became sicker with an engineered version of bat coronavirus.”

Oops, they must have missed that item on their “to-do” list.

Despite their work on gain of function, withholding evidence, and violating the terms of its government grants, the Biden administration is giving EcoHelth more of our money —anyone still wondering why Biden’s approval ratings are in the toilet?