Attack of the Killer Worms 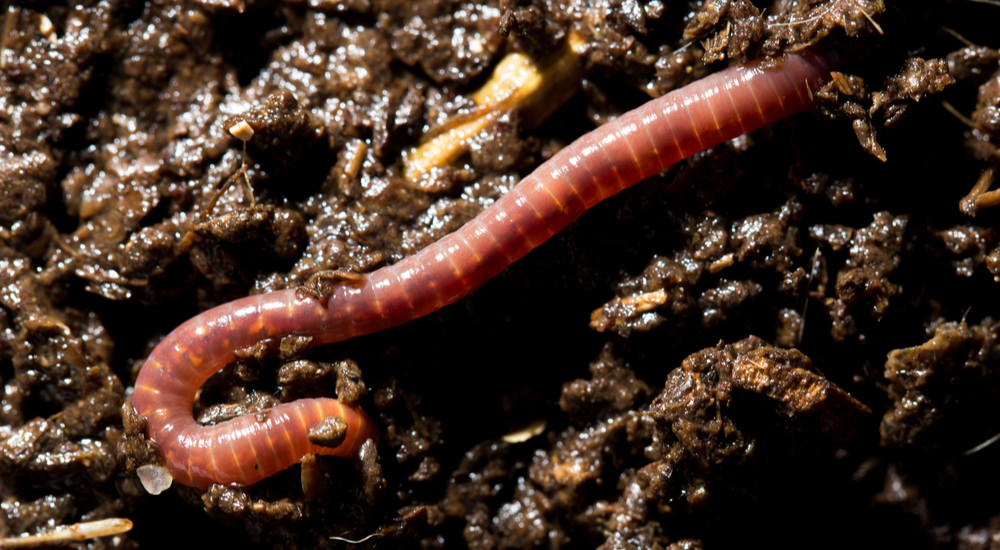 Furthermore man’s contribution to all the new CO2 produced every year is 3.2% according to the master study done by George Woodwell for the Scientific American in 1978, January issue, in the feature entitled “The Carbon Question.”

The Woodwell piece was published ten years and eight months before Jim Hansen lit the CO2 flame with a “We’re all gonna die!” presentation to the Joint Committee of Science and Technology of Congress that showed Congress how they could gain control of a major fraction of the economy that is hard to measure as carbon combustion produces 80% of all our energy and even with electric cars, 100% of all energy that makes wheels go round.

The Establishment Party, EP, elected ruling class, is so mad for power they would corrupt anything, as they have drug research, production and the sale of medicines and recreational drugs, as recently documented by CBS “60 Minutes.”  The EP is more than a “swamp.”  It is a toilet in need of a flush! In it’s madness the Establishment Party is now accusing wormd of causing global warming.

Apparently the EP is aware of our proof CO2 does not heat the atmosphere, as we document in the paper “CO2 Is Innocent” published and available free at http://sciencefrauds.blogspot.com so they have seen to accuse worms of making methane which they claim “…is a greenhouse gas 1,000 times more potent than CO2!”  This must surely be the last gasp of an idea dying a lingering death for two reasons:

First, there are no “greenhouse gases” as Earth does not have a clear glass or anything, clear cover as a greenhouse which captures heat energy with a one way window where the angle of incidence is critical.  We have an illustrated explanation of that in “CO2 Is Innocent.” 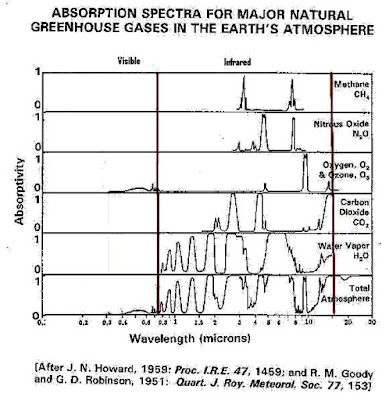 Secondly, methane does not absorb IR energy from sunlight significantly and was classified until the Federal government gave $1 million per year to the American Meteorological Society to eliminate all publications on methane documenting its’ true nature.  Fortunately, there are many old technical reference books that have methane IR absorption charts and tests of the kind we do in “CO2 Is Innocent” can be done for methane by simple water displacement.  That will show clearly methane is not an IR absorber heating the atmosphere much less “…a greenhouse gas 1,000 times as potent as CO2.”  The joke is, as the demo experiment in “CO2 Is Innocent” clearly shows CO2 not only does not heat the atmosphere, but cools it when it drives out water vapor which is the real heater of the atmosphere.

The official release on this in the peer-reviewed journal “Scientific Reports” have been promoted by major media from handouts reporting:

“The findings, which have been published in the journal ”Scientific Reports,” point to a so far neglected source of greenhouse gases in the sea and could have a profound impact on decision makers.”

One wonders if this is the missing causal link that climate models need to incorporate in order to address their continued prediction failures?

Included in this simply remarkable study are the methane emissions of clams. Certainly, the gaseous output from these two sea creatures will be disastrous for the world.

It should be obvious that these scientists need a lot more funding to determine the total extent of global ocean farting, which as they say:

“…implying that globally, apparently harmless bivalve animals at the bottom of the world’s oceans may in fact be contributing ridiculous amounts of greenhouse gases to the atmosphere that is unaccounted for.”…“These small yet very abundant animals may play an important, but so far neglected, role in regulating the emissions of greenhouse gases in the sea.”

And then there is certainly the expensive research needed to determine if land-based worms, as pictured above, are another doomsday greenhouse culprit. If yes, big monies will be required to fund Monsanto so that a new class of global-warming pesticides can be brought to market in time to save civilization and our human species”

Note the claim, “the expensive research needed…” which you can be sure will have to be done in the south of France during the Truffle harvest by a committee of Ph.D.s in white coats so all will know they are men of science and pure as their coverings.

.”Anthropogenic global warming.” or man-caused global warming for all us plain-folks, is the greatest scam ever perpetrated on mankind.  It we had applied the more than $1 trillion wasted on it and the several trillion wasted on “Man In Space! Going where no man has gone before because it was stupid” we would be in abundance and about one billion people would not go to bed hungry.  That is the legacy of American science now led by America’s Elected Ruling Class or  “The Establisment.”

ATTACK OF THE KILLER WORMS