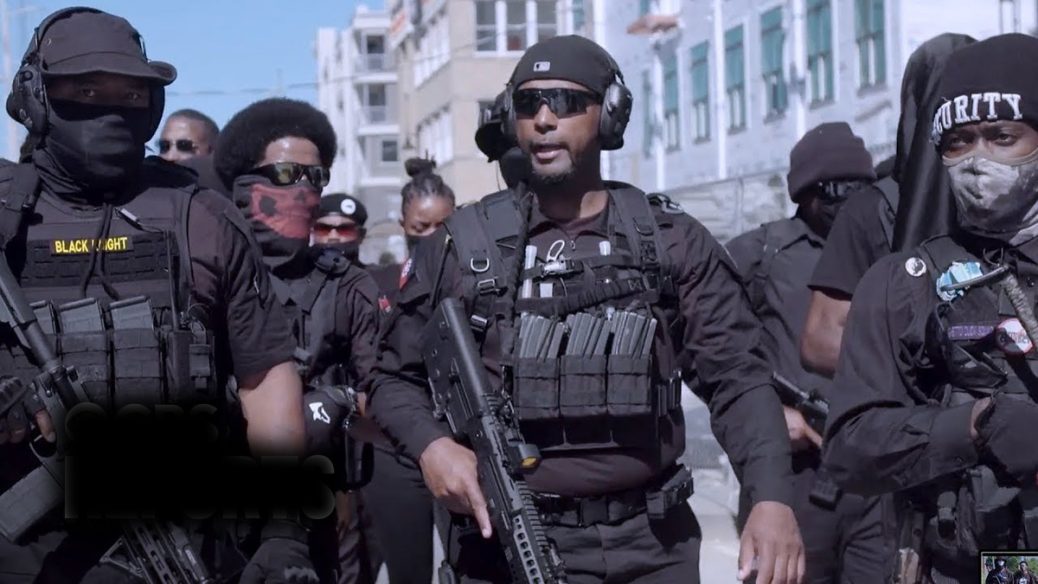 A heavily-armed group of blacks led a march in Austin, Texas, on Saturday blasting Biden over his disastrous, open border policies and demanding reparations.

During their march, some of the black activists chanted “close the borders” and “take your add home” as they marched toward the Texas Capitol.

The activists called their march a Second Amendment Unity Walk,” according to the Daily Mail.

The march was planned by the Elmer “Geronimo” Pratt Pistol & Rifle Gun Club of Central Texas, a black separatist group that touts slave reparations and self-defense.

Watch the #PullUp to the #Texas State Capitol unfold as #EGPGC & #PullUp Texas joined to make a collective demand for #Reparations, delineation & other #tangibles during the 3rd Annual #2A Unity Walk in #Austin. BIG Shout Out to the #PullUp crew ✊🏿🖤 #PullUpSeptember2022 #2A https://t.co/gZdndCXHYR pic.twitter.com/Pj57vbNZHN

Video and photos of the third annual ‘Second Amendment Unity Walk’ show marches armed with guns as they walked through the streets of Austin toward the Texas State Capitol.

Other than The Elmer ‘Geronimo’ Pratt Pistol & Rifle Gun Club, several other groups were involved including the Black Riders Liberation Party.

‘Reparations now!’ the group chanted, according to Ford Fischer who tweeted from the march.

The activists continued their march through Austin holding a massive sign that read ‘Reparations now!’

‘Close the borders!’ they chanted. One yelled ‘build the wall’ but the phrase didn’t catch on.

Vehicles honked their horns at the activists as they marched through the intersections chanting: ‘What do we want? Closed borders! When do we want it? Now!’