What Do You Do When You’re in Front of a Judge? 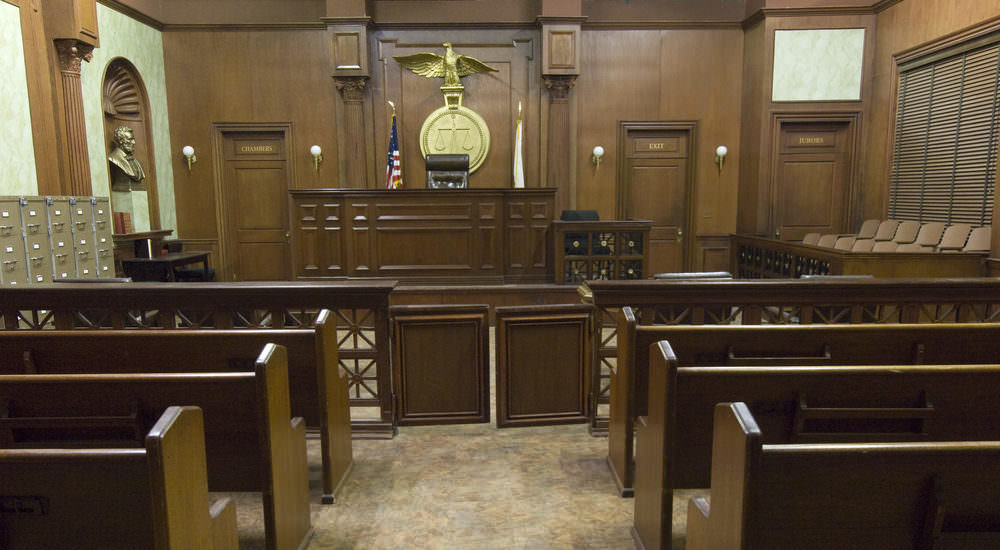 When you are a plaintiff and one of the people of the United States (or a state) in a court of record the judge has no power to make a decision unless you grant it to him. The tribunal (you or a jury) is independent of the magistrate, and all judges in California are magistrates, e.g. (California Penal Code, Section 808).

When in court there is no need to argue your case. All of your arguments should have been made in the preceding paperwork. The only reason for a court hearing is to give the court an opportunity to ask questions of the litigants to clarify any points. Anything you say in court is considered a novation to your papers on file; your verbal actions override your previous papers.

Here are some suggestions on conducting a court procedure:

1. DO NOT VERBALLY DISCUSS ANYTHING IN COURT.

The judges and attorneys in court are wordmasters. They are much more practiced at word interpretation and manipulation than you. Any thing you say will be held against you, and will provide opportunities to nullify your paperwork. The best thing is not to discuss anything.

When the judge asks you anything about your papers or points, you should only say, “I have nothing to say. It’s all in my filed papers, your Honor.” That forces the judge to consider your papers rather than what you may say in the hearing.

2. OBJECT TO ANYTHING OF WHICH YOU DO NOT APPROVE THAT OCCURS IN THE COURT ROOM.

If anything happens in the courtroom, you should object. Here’s a typical courtroom scenario:

That’s all that is necessary. You then move on to the next item of business. The judge is going to do whatever he chooses. You have not the power to stop him at that time, just as you have no power to stop a robber from robbing you. At this point your only goal is to object for the record.

Later, after you leave the courtroom, you type and file the court order to vacate or correct the judge’s decision. But, remember! This only can be done *IF* you are the plaintiff, one of the People of the jurisdiction, in a court of record, and have not given anyone (including the judge) any permission to do anything in your case.

3. REMEMBER TO REASSERT YOUR DEMAND AT LEAST 3 TIMES