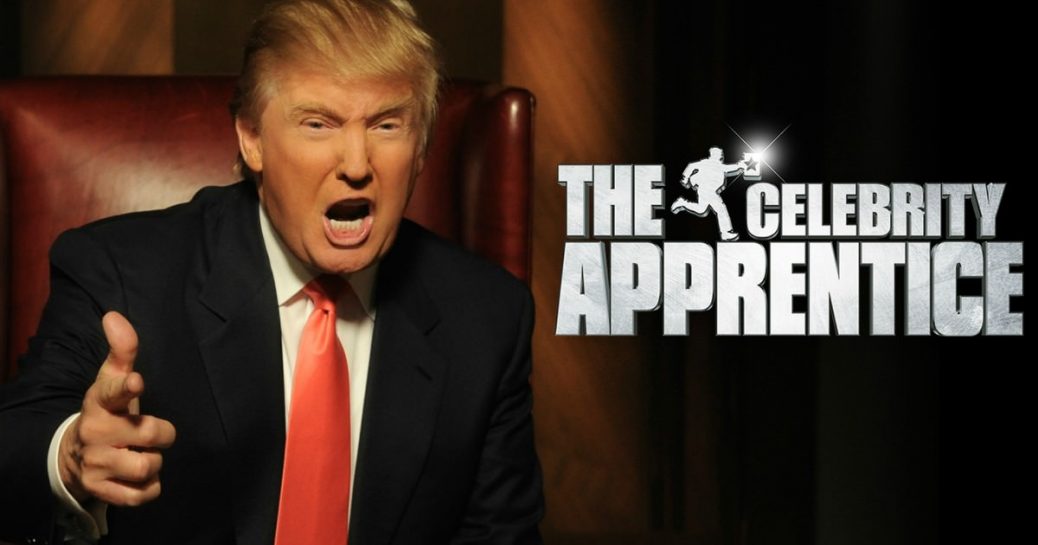 I wasn’t going to initially write about this, after all, the Left wanted Comey fired for “interfering” in the 2016 Presidential Election which was one of a dozen reasons Hillary Clinton claims to have lost the election.

And Trump’s base wouldn’t have protested because they agree with everything Trump does. So this should’ve been a non-story. Right?

Apparently both Democrats and Republicans are both upset with Trump’s decision. A poll conducted by AOL News found that 53 percent did not agree with Trump’s treatment of FBI director, 41 percent agreed, and 6 percent were unsure.

For some reason the Left is all up in arms about Comey’s dismissal. I should’ve seen it coming. The Left wanted Comey fired, but the Left is against anything Trump does even if it’s something they wanted in the first place.

Here are a few examples of how the Left has flip-flopped on Comey’s firing:

Chuck Schumer from November 2016, “I do not have confidence in him any longer.”

Newsweek columnist Kurt Eichenwald, “James Comey is unfit for public service and must be fired.”

Rep. G.K. Butterfield (D-N.C.), former head of the Congressional Black Caucus. “I think that James Comey needs to fade away into oblivion,”

Another good example of the Left’s fake outrage was the so-called “Muslim ban” Executive order that Trump signed. The left was so outraged that Trump could even think of doing something like this.

Trump’s “Muslim Ban” was the Visa Waiver Program Improvement and Terrorist Travel Prevention Act of 2015 that President Obama had signed in 2015. The seven countries on the so-called ban, Iran, Iraq, Libya, Somalia, Sudan, Syria and Yemen were the ones that the Obama administration had selected. Where was the outrage then?

It seems that the termination of Comey, who was leading a criminal investigation into a possible collusion between Mr. Trump’s and the Russian government during the 2016 Presidential Election raised the idea that a sitting president could interfere into an existing investigation.

President Trump’s firing of Comey bears a close resemblance to President Nixon’s, the 37th President of the United States from 1969 until 1974 attempt to keep incriminating tapes out of the hands of investigators by firing independent prosecutor Archibald Cox. The move became known as the “Saturday Night Massacre.”

According to Trump, Comey’s firing had to do with Mr. Comey’s handling of the investigation into Hillary Clinton’s use of a private email server. One of Trump’s campaign promises was to look into the email server situation, “If I win, I am going to instruct my attorney general to get a special prosecutor to look into your situation because there has never been so many lies, so much deception.”

“Although there is evidence of potential violations of the statutes regarding the handling of classified information, our judgment is that no reasonable prosecutor would bring such a case.”

Comey’s decision not to prosecute Clinton, according to reports caused the agency’s morale to drop. It’s possible that Comey didn’t prosecute Clinton because she was favored to win the election and he could be rewarded for his loyalty to the [Democratic] party.

You can check out more of my posts at  Eagle Rising, The New American Statesman, or my Facebook page

If you enjoyed this post, I’d be very grateful if you’d help it spread by emailing it to a friend, or sharing it on Twitter or Facebook.