Your children do not belong on the Internet 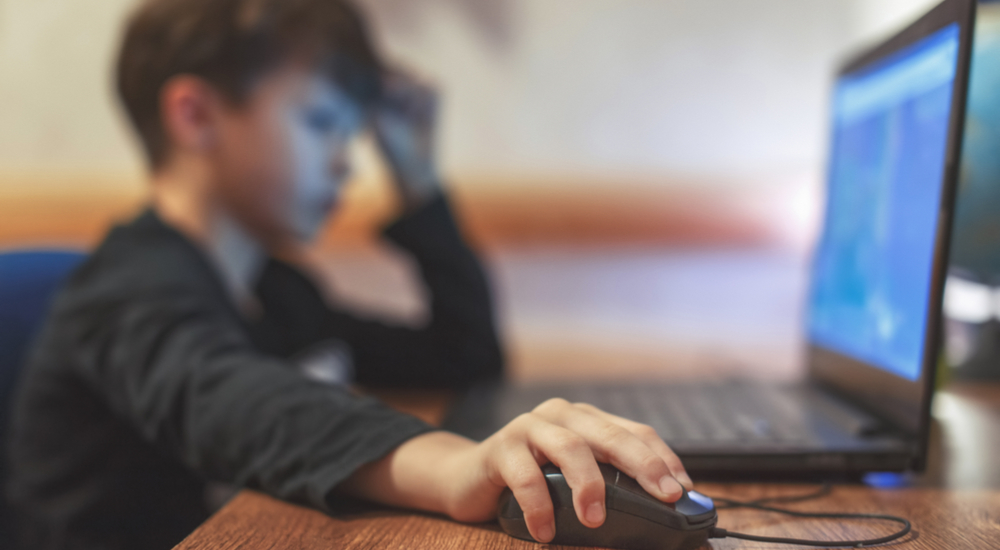 It always amazes me when I see children with cell phones and computers. My biggest question has always been “What are these parents thinking?” There are so many predators who are very skilled at manipulating children and teens you’d think hell would need to freeze over before parents would allow their children access to the internet.

It isn’t the snarky or inappropriate comments users make that should make parents afraid? Don’t you remember being a foul-mouthed brat in the 4th grade when you thought no one was listening (see South Park for a reminder)? What parents should be worried about is pedophilia and child trafficking. You might also worry about leftist influences that make sex with adults sound reasonable and normal especially when it concerns your teenage daughter or effeminate son. These are real dangers most parents who supply their children with internet friendly phones and personal computers don’t want to think about.

What parents also don’t want to think about is the photos and videos of their children that they post online. Oh I get it you’re proud of your children and you wanna crow to the world about how proud you are. Yes, I do get that but posting images and videos of your children online can place them in extreme danger. Even the most innocent images and film is often twisted into perversion by those who like kids a little too much.

If you have ever watched videos with children (for normal reasons), you may have noticed some of the commentators are posting time stamps of the videos as comments. These time stamps show children in compromising positions like with their legs spread, bent over, or looking in the mind of the pervert as desirable in some way and these stills often only last for a couple of seconds. That means these sickos are probably doing something to themselves as they view pictures or video stills of your little boy or girl.

As a parent, your best course of action should be to never post pictures or video of your children online. Your children should not be online. The internet is a world of free-range adults and there are way too many sicko’s out there for you to be exposing your children to. And don’t give me this crap about your kids needing a computer for school. Is there something wrong with the school and local libraries? If you want to teach your kids how to use a computer fine get one but don’t hook it up to the net.

You don’t wanna wake up someday to your kids just disappearing never to be heard from again.