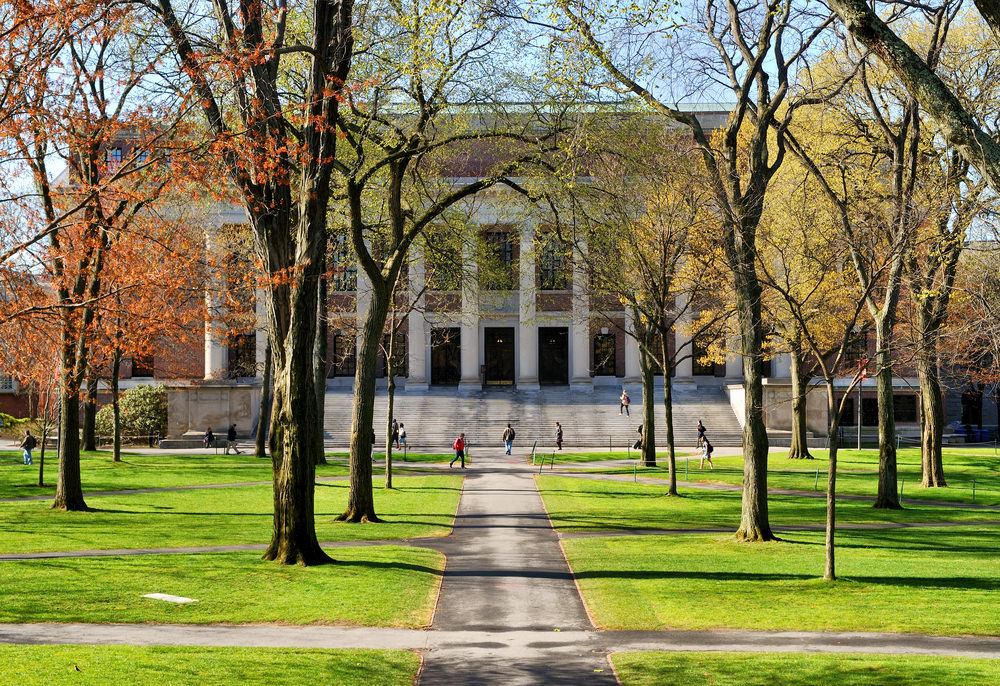 As I’ve documented many times in the recent past, life on college campuses has become quite confusing and at times, downright hostile.

One glaring example is dating between students. It’s gotten to the point where a girl and guy must practically draft a contract just to go out together and there must now be verbal consent from both parties just to compliment one another, less it be misconstrued as a micro-aggression or a trigger word which might send one into a psychotic tailspin.

And then there is the growing rape-culture on college campuses. While I’m convinced that the overwhelming majority of college kids are decent, there have always been and will always be those who have no morals, no decency and will take advantage when an opportunity presents itself.

The Stanford University student, Brock Turner is a textbook example of this. “A jury in March found Turner guilty of three felony sexual assault counts for the January 2015 attack, which was interrupted by two graduate students who saw him assaulting a partially clothed woman behind a trash bin. Turner tried to flee, but the students tackled and pinned him down until police arrived and arrested him.” The kid raped an unconscious victim behind a dumpster!

But this type of incident, as horrific as it is, is the exception, not the rule. Unfortunately for all other guys on all other college campuses, cases like this are being broadcast as the norm, not the exception. Heterosexual guys are being classified as predators and worse. Their lives can easily be ruined as it is becoming easier for a girl, well after the fact to merely accuse a young man of some sort of aggressive behavior. And when she does, he is automatically assumed to be guilty.

It’s becoming far worse for young men than even just being accused. On campuses across the country it’s virtually impossible for an accused to even get a fair hearing to discover his guilt or innocence.

The College Fix reported on one such case. A young man (name withheld and called John Doe) and young woman had sex after a college dorm party. Of course alcohol was involved. Shocker! A day after the “hook-up,” the girl reported to the Lynn University Campus security office that she had been raped by the young man.

These are serious charges – certainly serious enough to involve the police. And they were. Was this yet another case of an overly intoxicated female being assaulted by a predatory male? It turns out no, it wasn’t. According to a video-recorded interview with female detectives at the police station, the accuser never claimed he had raped her and the police report says she told them her friends and parents wanted her to accuse the young man.

Add to that evidence is the fact that the police investigation involved reviewing security camera footage to gauge the accuser’s level of intoxication and her ability to consent. The footage showed her walking, acting normally and ‘smiling’ before and after her encounter with Doe; at one point, she’s seen standing on one foot while kicking the elevator door button with the other foot. She was also seen dancing on the soccer field with one of her friends.

This appears like an open and shut case of a false accusation, which should carry its own charge. In a sane world, this is what should have happened – but this is a 21st century college campus, where the predator male must be found guilty.

But instead of lying down and taking it, John Doe filed a federal suit accusing Lynn of “discriminating against Doe because of his gender, asking how the school could find that his accuser wasn’t able to give her consent despite the video evidence to the contrary.”

So Lynn University had it’s own conduct hearing, yet never bothered to contact police and “their report was not given ‘any consideration’ in the campus hearing.” According to the schools own policy, neither party is permitted legal council during the proceedings. The code states that only “professional staff or faculty members may act as advisors.” Yet the female accuser was permitted to bring a private attorney. John Doe was told he could not.

Interestingly, I found the link for the school’s “Code of Conduct” and it appears to be taken down or made otherwise unreadable.

Instead, the schools Title IX Coordinator told him he could only bring a “silent observer.” He ended up choosing his mom, who is not an attorney. While his mother was forced to sit in silence, which is in accordance with University rules, the accuser’s lawyer was allowed to break every protocol – interrupting, intervening and answering questions for the female accuser. She appeared to parrot only what her attorney advised.

The Director of Student Conduct did not allow John Doe to ask any questions of his accuser or witnesses, (which, according to the lawsuit –there were no witnesses present) but “let the accuser’s lawyer, not only write questions for Laura Matthews [the Director] to ask the accuser, but tell her client ‘how to answer every question’ Matthews posed.”

The federal suit  has yet to be settled. Meanwhile, despite all evidence to the contrary, Lynn University imposed sanctions on John Doe that “include a one-year suspension and a long-term disciplinary probation.” This, the suit alleges, has potentially “derailed his college education, depriving him of athletic and academic scholarships and other financial aid for obtaining a college degree, tarnishing his reputation, and permanently damaging his future career and educational prospects.” All over what appears to be a false accusation.

For all you young men looking forward to going off to college, might I suggest an online university education.