A Young Lawyer’s Lesson in Avoiding the Law from Watergate 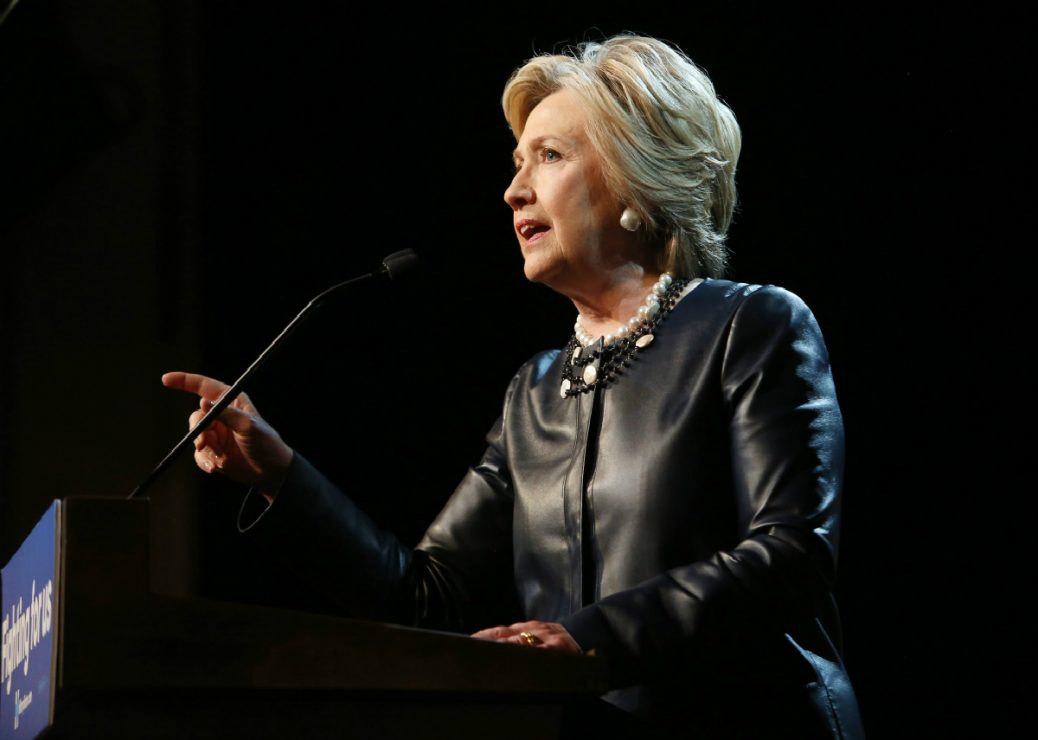 It has been reported a young highly educated lawyer was part of the investigative team on Watergate which lead to the threat of impeachment and resignation of President Richard Nixon.

I would like to ask what, if anything, did this young highly educated lawyer learn or takeaway from President Nixons refusal to release approx 17 minutes of tapes.

This highly educated Yale educated lawyer, HILLARY Rodham Clinton, went on to practice law in Arkansas and married another lawyer who became the young charming governor of Arkansas and the CLINTON political machine was formed.

I find it very interesting that this highly educated lawyer entire life has been surrounded by questions of ethical actions and scandals:

Private server in basement of home

Yes-this young highly educated lawyer has gained experience as a First Lady-Senator and Secretary of State who is now seeking to be promoted to be our next President-Commander In Chief.

Experience is good but accomplishments/ACTION and results outweigh titles.

Hillary “Email” CLINTON can NOT be trusted and does not deserve to be promoted!

Let’s retire the CLINTON political machine and keep Bill out of the East wing too!

President Richard Nixon at the end resigned and ultimately put America first. The young ambitious highly educated lawyer-HILLARY ” Email” Clinton attempted to keep her emails (tapes) private and like Nixon lead to sealing both their fates.

Yes Hillary’s ACTIONS-NO right wing conspiracy here- has sealed her fate and should prevent her from being promoted to be our next President-Commander In Chief!

I will be voting for Trump-Pence to be our next President-Vice President team-to restore our Republic and to keep the American Dream alive!