Where in the World is President Obama? 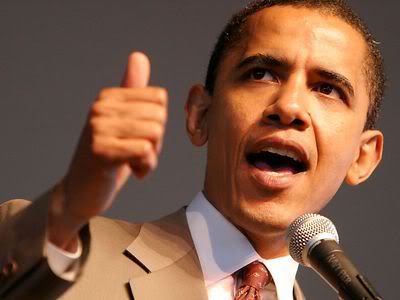 President Obama made it very clear anytime that a black young person was injured, shot, or killed by anyone, then he has been right there to voice his opinion, or has sent a representative for him to their funerals. The question is, where is the same showing of respect for others?

53 police officers have been killed by felons, unemployed, or poor neighborhood people, and generally, they have been Black. Is this the reason he has not gone to any of their funerals? We had Justice Scalia pass away, and President Obama has no time to go to show a presence. Is it because he was buddying up to Iran, or visiting Cuba? Maybe it was the ordering of thousands of vinyl caskets, or writing more Presidential decrees?

First Lady Nancy Reagan passed away, and the current President did not find time to go to her funeral, but had time to watch a baseball game in Cuba, and do the Tango in Argentina.

The question is, what are the current slate of candidates for the highest office compared to this President? There is very little if any sunlight between them and winning the office. Hillary would be the first woman president while Donald would be the first Democrat running as a Republican who states he is a businessperson while being a huge lobbyist to win if he does.

After 8 years of divisiveness that President Obama has cultured, and the poor economy along with huge divides within the ranks of our best of allies cannot be resurrected, not even for a total of four years. There needs to be a third party nominee that will not only run, but will knock the sox off the current contenders.

Today is the beginning of prayers of hope for an America to be that shining city on a hill, a beacon for the world in what is good, and it is a prayer that God will deliver us from the evils of Hillary Clinton and Donald Trump, and lead us into the voting of a true leader from a 3rd party. No longer can Christians be silent, and no longer can true conservatives sit on the sidelines, while the Constitution is pillaged and desecrated by willing participants.