Who Decides What’s True: You, the Church, or the Government? 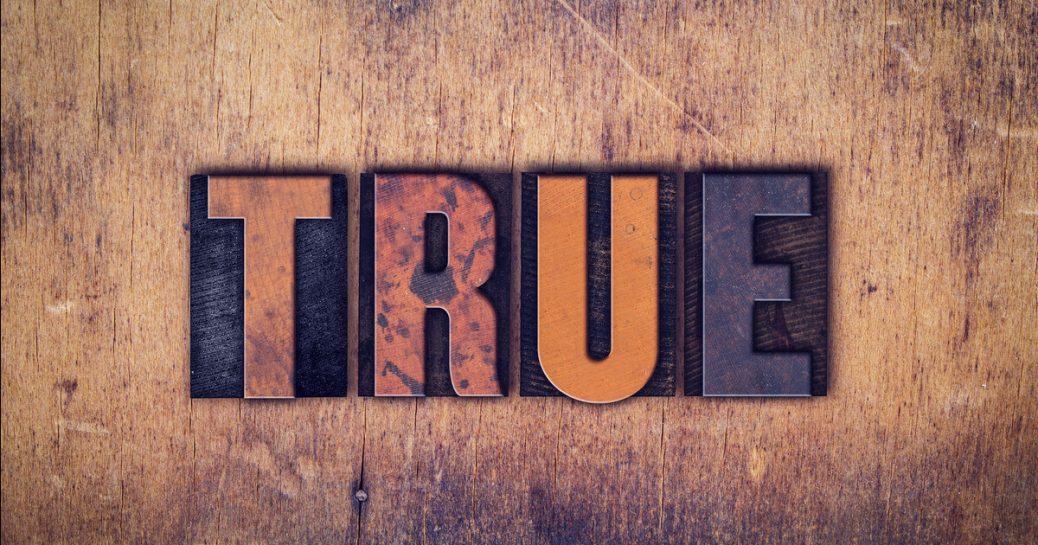 I did not support the religious liberty bill in GA because I don’t think that the government has the right or privilege to legislate liberty or religion. They are both afforded to me by God and the constitution. As a pastor, they have no right or ability to force me to marry, baptize or counsel any person at all. I am a Christian, who is led not by legislation, but by the Word… Jesus. I may be accused, indicted, tried and convicted of breaking the law of the land, but if I am following Jesus… I am guiltless. The government can revoke the church’s EIN, they can take away our tax exemptions, they can probably force us to close our doors. The government can arrest and imprison us, but they can not remove the grace of God from us; ask Stephen, Paul, Peter, James, John… Jesus.

Also, I do not think that business is afforded the same rights as ‘church’. If you own a business, it is business. If you are a ministry, then you should apply for a 501c3 and be a non-profit service. If you make cakes for profit, then you should make cakes for all people, regardless of ethnicity, religion or personal identification. You are not afforded the right to profit only from those who you consider holy. Yes, it is your right to deny services… but there may be consequence, and as Christians, we should follow the lead of Christ and be willing to accept consequence. The law does provide a means of refusing service to anyone that you believe to be a critical danger to self or others, not your conscience. So, if you have a conscience or moral code… live by it and be willing to suffer as Christ did.

I have said all of that to say this: The thought that a person can simply state that they ‘identify’ as anything other than what they physically are is by definition ‘perversion’. It’s a real word with a real definition. It means,

per·vert·ed
[per- vur-tid]
ADJECTIVE
Pathology. Changed to or being of an unnatural or abnormal kind.

A person can say that they do not feel comfortable as they have been created, or produced. They can disagree with public stigma or stereotype, but they cannot say that simply because they do not feel to be what they are that they are not. A person can, as I have in the past, have a dog who acts more like a cat. Or, a child that acts like an adult. That, however, does not make the dog a cat, or a child an adult. If you begin to treat those individuals as you consider them, it is at the detriment to said individual.

You may be a woman who ‘identifies’ as a man, or a man who ‘identifies’ as a woman. That, however, does not make you who you ‘identify’ to be. You ARE as you were naturally created, or produced. And, if you do not accept that, then you are by definition ‘perverted’. It is not an insult, it is a word with a meaning, whose meaning must be considered before tension or aggression should be released.

I have homosexual friends, family and at times congregants… I love them just as I love a heterosexual friend, family or congregate. I’m sure if you are on the other side of this debate, you don’t believe that. But, that would make you another definitive term, ‘naive’ or ‘ignorant’. Again, these are just words, with meanings. I do love all people, even the ones who intend on me direct harm. I may struggle with returning aggression with aggression at times, but I am compelled to love anyway.

In loving any person, truth is adamant, paramount. Words, that mean utterly unyielding and necessary. So, the truth is… if you were born a man, then you are a man. You may not feel comfortable as a man. You may not desire to be a man, but you are a man, naturally. And the same goes for a woman… except, you know, you are a woman. In this case, I respect you and believe that you are afforded all due respect by the Constitution, and much more (whether you respect Him or not) by God. “We hold these truths to be self-evident, that all men are created equal, that they are endowed by their Creator with certain unalienable Rights, that among these are Life, Liberty and the pursuit of Happiness.” Notice, that you are only afforded the ‘pursuit’ of happines… not ‘happiness’.

All that being said, the word public…
pub·lic
[ puhb-lik]
ADJECTIVE
of, relating to, or affecting a population or a community as a whole, or in general rather than being limited to a particular group of people

… relates to us all. That means that you MUST contend with the wishes of a population as a whole not your particular group.

For a government to assume it has the privilege, right or authority to legislate that we must accept people for who they ‘feel’ or ‘want’ to be is ‘perverted’. If a man, ‘feels’ love or a desire to marry a 3 year old girl or boy… should I accept or encourage his conviction? No, that would be a perversion of truth. So, why should my 11 year old or 21 year old daughters feel compelled to share a restroom with a man who ‘feels’ like he is not a man? Does my daughter have to believe that he is not a man, because he says he is not? Should my sons, 12 and 9, be forced to say that a woman is a man because she ‘feels’ that way? No, that is perversion of truth.

I cannot force the US government, or our state government, to call truth ‘truth’. But, I can call a lie a lie and be certain that they know the truth. Men, regardless of their age or how they feel, should use the restroom of their actual, natural gender… and so should ladies, or women. Anything other than that, is ‘perverted’… a word with a meaning. So, I will not stage a protest or march with signs, or impede others from choosing a product that they enjoy or support. But, my family will never patronize a place that encourages or allows Men to pee in girls rooms or the opposite. I could even accept ‘cross-gendered’ restrooms. We would not use them…