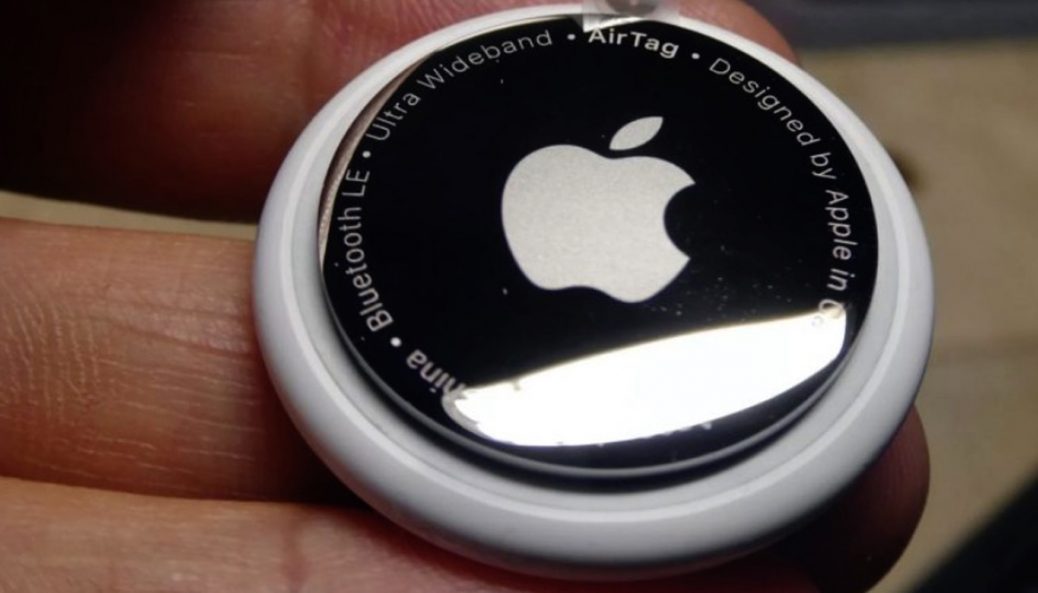 According to reports from across the country, skeeves and rapists are using Apple AirTags to track and stalk women.

AirTags are supposed to be used to help users keep tabs on things like lost keys, luggage, or computers. If you need to find something you misplaced, an AirTag including in the item helps users find them using the tracking device.

But it appears that some creeps are using the AirTags for nefarious purposes.

Vice found about 150 reports from eight U.S. police departments within the last eight months that mentioned AirTags. Of the 150 reports, 50 of them reportedly involved women who alerted police after they started getting notifications that they were being tracked by an AirTag they didn’t own.

The magazine added that 25 of those reports ID’d “a man in their lives — ex-partners, husbands, bosses — who they strongly suspected planted the AirTags on their cars in order to follow and harass them.”

Other examples included revelations of exes or controlling partners mysteriously showing up at the same places as the women. In many instances, the women reportedly feared they would be the victims of physical violence.

AirTags have also been used by carjackers who use them to tag cars they want to follow home for later theft.

For its part, Apple claims it is working with police and safety groups to address the propensity of people misusing their device.