Women being Phased out of Mens lives 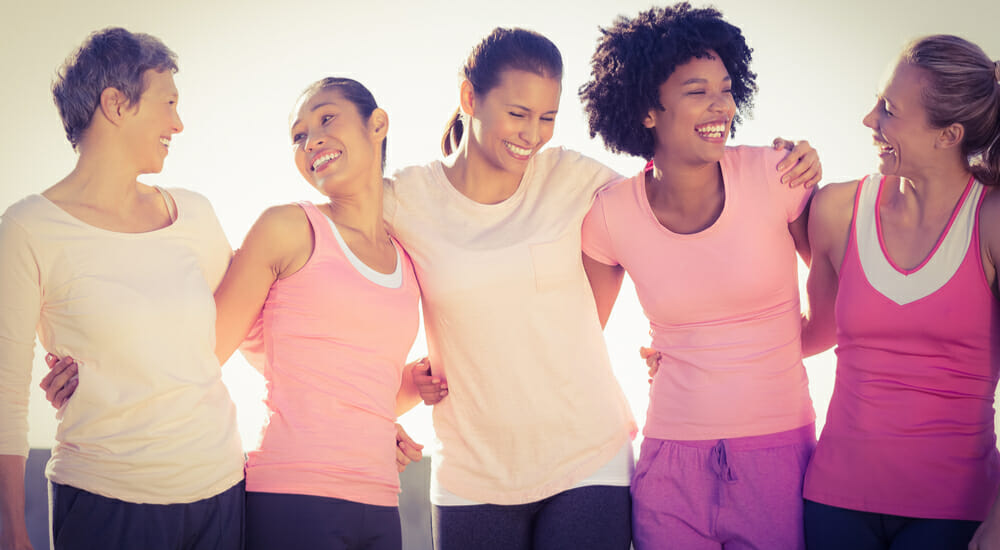 I went to YouTube today and in the search bar typed “awesome things men do” and guess what I got? Nothing! Of course there were several videos when I typed in “awesome things women do.” Let us take a moment to think about that because that appears to be quite sexist to me.

The truth is men are getting sick of this crap and all women are paying for it. Just ask any young woman who would like to find a husband and raise a family. There are some pretty slim pickin’s out there. All over the net you see women complaining about how men want nothing more from them than a flyby screw and who can blame the men?

The truth is “ladies” that men just don’t like you all that much anymore. Most of the time when you are talking they aren’t even listening. Thousands of men across America have written off women all together and at the speed of A.I. sex robot technology pretty soon men won’t need women at all. Women know this which is why they attack the blossoming sex robot industry. How is today’s woman going to compete with a life like sex robot? Well they aren’t going to be able to.

Let’s see, a sex robot isn’t going to plan and scheme to steal a mans wealth. Sex robots don’t constantly berate men. And they sure as heck don’t expect you to pay for all their entertainment.

I was in a bar once and I was just talking to some chick and she asked me if I was going to buy her a drink. So of course I asked her if she was going to blow me in my car if I did. Hey honey you came to a bar without enough money to get yourself drunk enough to puke all over yourself because “privilege?”

I didn’t buy her a drink but she was a real bitch who couldn’t just walk away without trying to figure out why I wasn’t as stupid as the rest of the idiots who were gonna buy her drinks and get nothing in return all night. So she asks me what I do for a living. I told her I was a commodities broker and she called me a liar. So I gave her a business card to which she proclaimed that anyone could make up any kind of business card they wanted to. Seems like a lot of unnecessary effort to me to pick up a bar fly but ok. So I asked her what she did for a living. The answer was (and I’m pretty sure it was B.S.) that she did graphic design for her church. Graphic designers are a dime a dozen so I asked her what that paid. It didn’t. This broke going no where bimbo had come to a bar fully expecting to get free drinks all night from men she would only flirt with until they stopped buying her drinks.

Gals you have wayyy overplayed your cards and you just keep doubling down. And don’t gimmie that crap about how all women aren’t like this because unless your the kind of woman who calls out her sisters when they treat men like walking wallets you are every bit as bad as the morons in their pink pussy hats. See that is also part of your problem, sane women usually are quiet around feminist user retards.

The truth is ladies technology is phasing you out. Men are sick of you and A.I.’s, even the best most expensive ones are going to come in far less cheaper than what a relationship with you is going to cost us. You’d better wake up before your only real options left is munching carpet or loneliness.