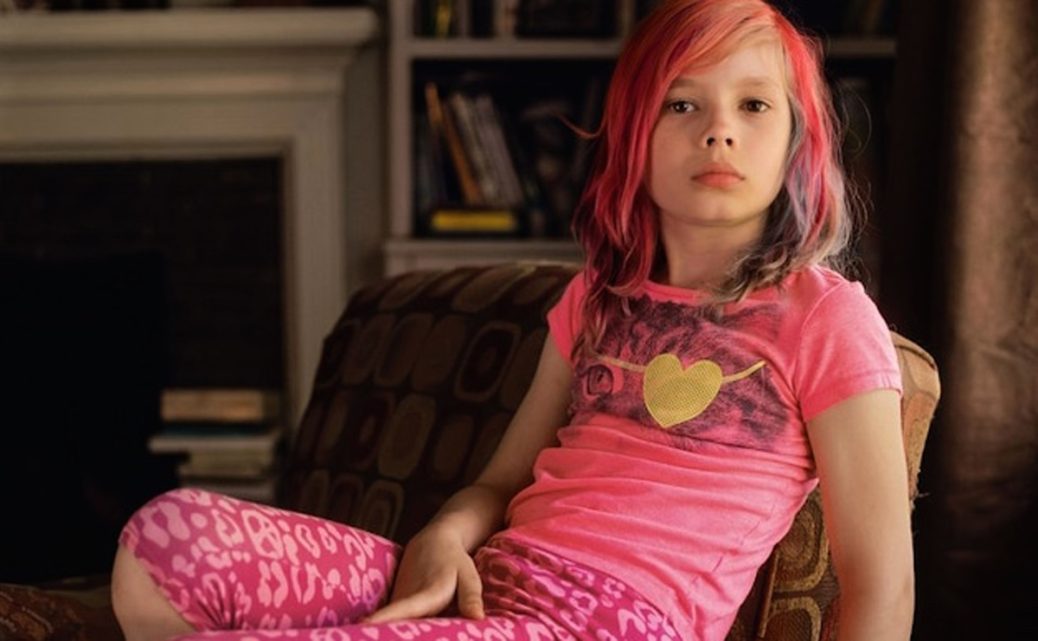 A woman who “transitioned” into a “transgender boy” at the age of 18 now says that the people who allowed her to indulge her fantasy ruined her life and she is now trying to detransition back to being a woman.

Unfortunately, 24-year-old Prisha Mosley was given a double mastectomy as a teen and now she can never have the full experience of being a woman again thanks to the mutilation she suffered at the hands of “doctors.”

“One of the issues I have is the lack of identity,” Mosley explained to Fox News. “And on top of not having a lot of friends and having issues at home, when I found the trans community and found a new identity and was affirmed… that’s what caused me to transition.”

Mosley says now that she was manipulated by her mental health professionals and the doctors who were thrilled and eager to help her pretend she was a man.

“I was manipulated not only by my trans peers, but by my gender specialist, the person who gave me my letter of recommendation in surgery. It was all sold as like a wonderful thing,” Mosley said.

“It wasn’t like a medical condition that you needed to be treated that was sad or serious. It was like a fun thing like you’re trans now and it’s celebrated and you’re wonderful and you’re a hero and all of that. And you know, that attention is what I was looking for,” she added.

“The whole time to me, I feel like I was in like a fugue. I was so mentally unwell and unstable, and that was the time in which the trans community really found me,” Mosley continued. “But the whole thing just feels really messed up to me.”

Many of these young people are sold a pack of lies by these leftist health “professionals” who push trannyism.

For instance, they are often told that if they go on puberty blockers but change their mind, they can just stop using them and all will be fine.

That, though, is not true. Once kids on one these blockers for a long period of time, their bodies are materially changed. Many can never again achieve orgasm, for instance. Others are left in delicate health because the bodies cannot grow and progress naturally.

These “doctors” who push this dangerous fantasy should be arrested, not treated as heroes.