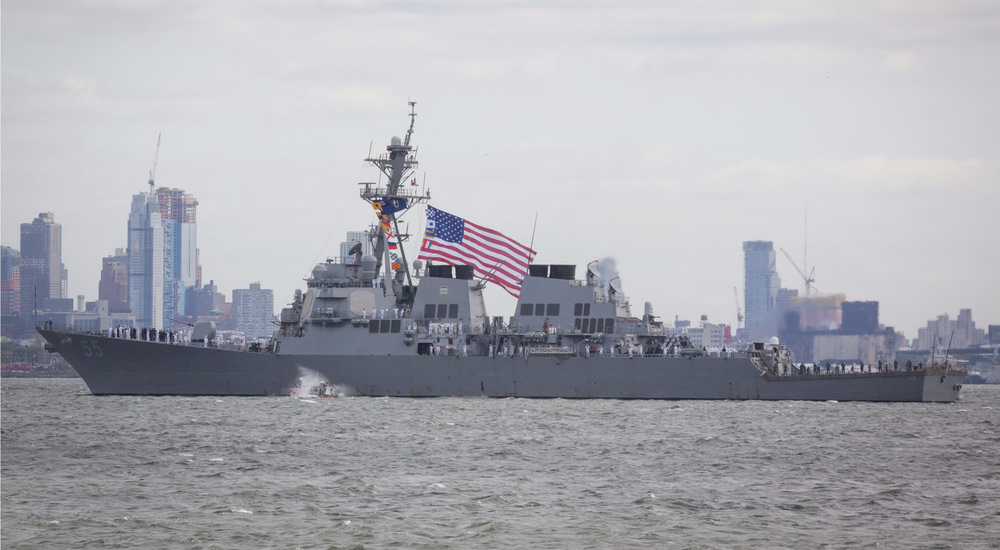 The U.S. Navy has quietly removed several books criticized for left-wing bias from an official reading list, according to reports.

According to the Daily Caller, the Chief of Naval Operations, Admiral Mike Gilday, released an updated reading list that excludes several leftist books that did appear on the 2021 list.

The three left-wing books that were left off this year’s list include, race-baiter Ibram X. Kendi’s “How to Be an Antiracist,” Michelle Alexander’s “The New Jim Crow,’ and Jason Pierceon’s “Sexual Minorities and Politics.”

The change is odd because the same admiral put hardcore, left-wing books on the list many times in the past.

Rep. Jim Banks (R, IN) tweeted that he felt “encouraged” after the CNO removed “anti-American” books from the list.

“I’m encouraged to have learned that anti-American radical Ibram X. Kendi’s [critical race theory] manifesto ‘How to Be An Antiracist’ has been removed from the Navy’s reading list,” Banks said.

I’m encouraged to have learned that anti-American radical Ibram X Kendi’s CRT manifesto “How To Be An Antiracist” has been removed from the Navy’s reading list. @realchrisrufohttps://t.co/0GqjLDgtuw

The move comes on the heels of a high-profile PR firm that is advising high-powered clients to stop pushing left-wing political agenda on their clients. We may be seeing the first hints that wokeness in on the outs.