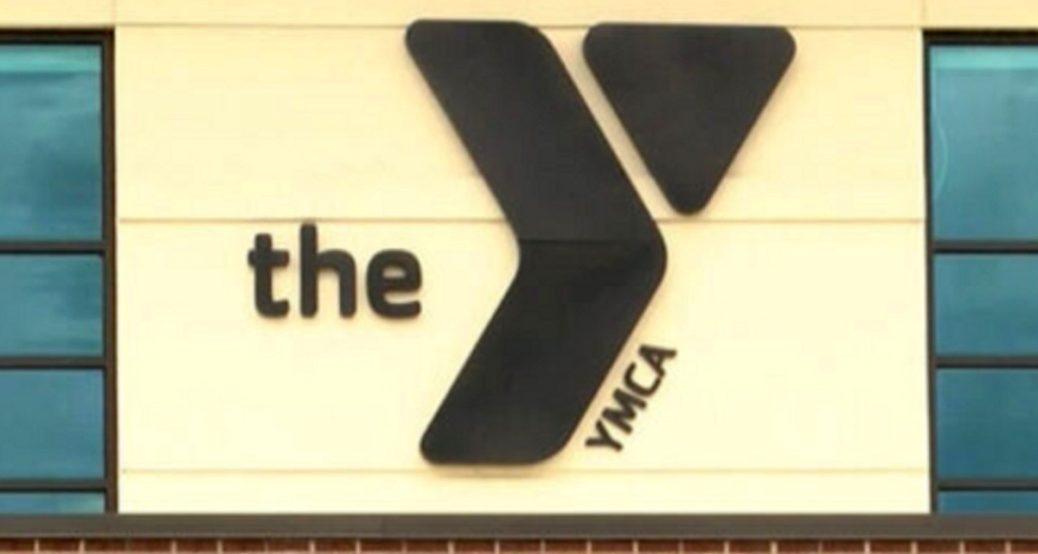 A woke YMCA in Washington state banned an 80-year-old woman from the facility because she complained of a trans “woman” undressing in the women’s locker room.

The elderly woman complained that the trans woman who is a biological man was undressing among little girls from a day camp.

The woman, Port Townsend resident Julie Jaman, described what she experienced during a meeting of the city council last week.

She called the YMCA’s decision to allow the trans “woman” among the little girls a policy that put women and little girls at risk.

In an email from the YMCA’s Marketing and Communications Manager to The Post Millennial, they said that the staff member was not “engaging” with these girls, but rather escorting them to the dressing room.

According to the Port Townsend Free Press, Jaman, who had been in the shower when she realized what was happening, hidden behind thin, sheer shower curtains, asked this person, revealed to go by the name Clementine Adams, “Do you have a penis?”

“None of your business,” Adams reportedly responded.

“Get out of here, right now,” Jaman replied.

“You’re discriminating and you can’t use the pool anymore and I’m calling the police,” YMCA aquatics manager Rowen DeLuna told Jaman after she requested that Adams leave the room, according to the Port Townsend Free Press.

If you oppose the radical transgender agenda, you get banned.