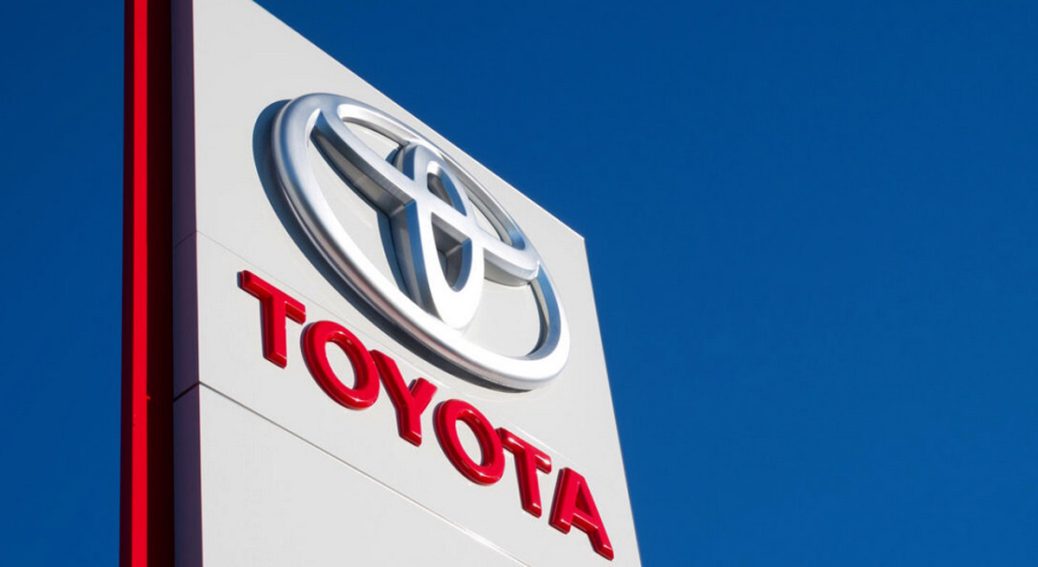 The details comes from Breitbart News:

The event featured a performance from drag performer Dew Mi Moore and was hosted by “Mayhem Miller,” who previously appeared on RuPaul’s Drag Race. Miller told the crowd of children “When I was young, we didn’t have anything like this. You are going to change our future and I love every single one of you.” The event reportedly attracted roughly 400 attendees, including both kids and their parents.

Models of Pride also hosted breakout workshop sessions, including one titled “Drag Isn’t a Race” that focused on “learning the history of drag and taking the first steps of becoming a fabulous drag performer.”

A workshop titled “Where Do You Fit In?” explored the “LGBTQ+ community’s subcultures” in order to “find your chosen community.”

Toyota has donated millions to the radical gay agenda over the years.

It’s just another woke international corporation using our own money in the form of our patronage of their products to indoctrinate our children with the radical gay agenda.