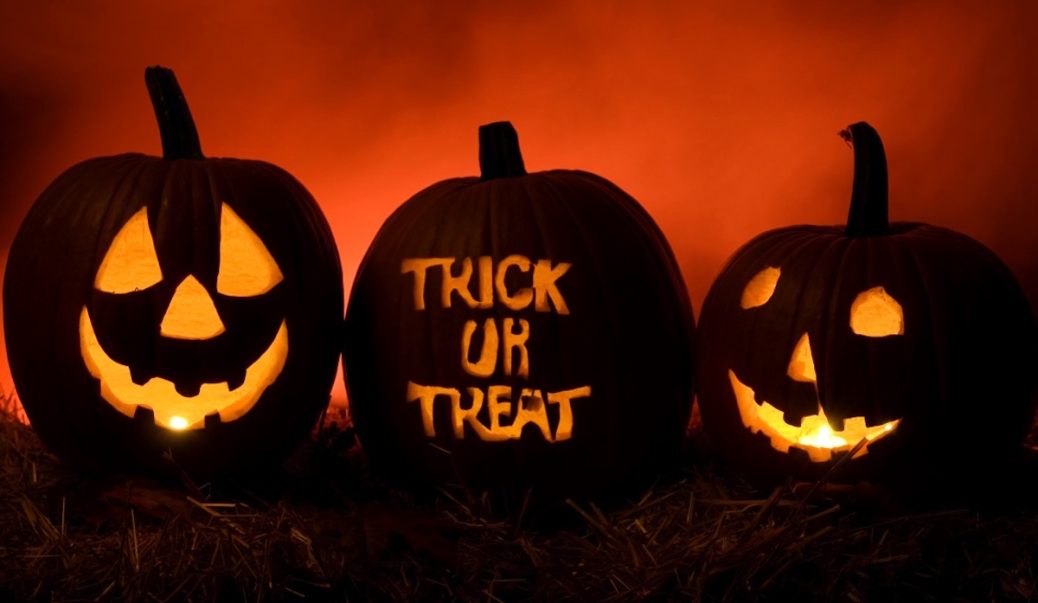 It is that time of year, Halloween, that traditional time when woke leftists cancel an American holiday in their schools because it “isn’t inclusive enough.”

This time it is the harebrained leftists in the Lower Merion School District of Southeastern Pennsylvania, where Halloween was deemed raaaacist and not “inclusive.”

The district canceled its planned Halloween parades due to “inclusivity” and “safety” concerns, according to Philadelphia’s 6 ABC Action News.

But many parents find the move absurd and say it has been a a tradition for the district’s kids for more than 50 years.

The director of school and community relations, Amy Buckman, claimed that officials sat down and asked each other, “Are the parades really that important to the students?” She then added that their answer was “not really.”

But parents were not amused by the new policy.

“I feel like it’s just crossing the line and where does it end?” parent Linda Joseph asked. “So, next people are going to be offended by pumpkins? So we’re going to take away pumpkins or jack-o-lanterns or pumpkin carving?”

Another parent, Rachel Gutman, noted that everything is a “safety concern” if you look at it hard enough..

Parent Christina Nicolosi added that this move will just be a jumping off point to cancel even more things the kids love.

“What’s the next thing that we’re going to be taking away from the kids? Is Valentine’s Day on the chopping block next?” Nicolosi asked.

“Halloween is almost in the same category as Thanksgiving. It’s a secular holiday,” she added. “And I just feel like we’re stripping the joy from elementary school and it’s kind of sad.”

“This is so typical for this district — say one thing, do another,” parent Karin Fox said. “Appearances over meaningful implementation. Ignore the big, very real issues and eliminate Halloween parades.”

“Will they be canceling recess? School sports — soccer, baseball, lacrosse, etc. What about kids who don’t make those teams?” she exclaimed. “Are they no longer inclusive?”

Other parents called the district’s move little else but “virtue signaling,” while more said the policy is “hypocritical.”

When my kids were in elementary school, the Halloween parade was one of the highlights of their year. https://t.co/cTsnTEQ4dM

But, while a Halloween parade has been deemed “too dangerous,” at least parents can rest assured that the school is OK with little girls getting abortions, or little boys being turned into “transgender girls,” all without parental approval.

So, they got that going for them. Which is nice.