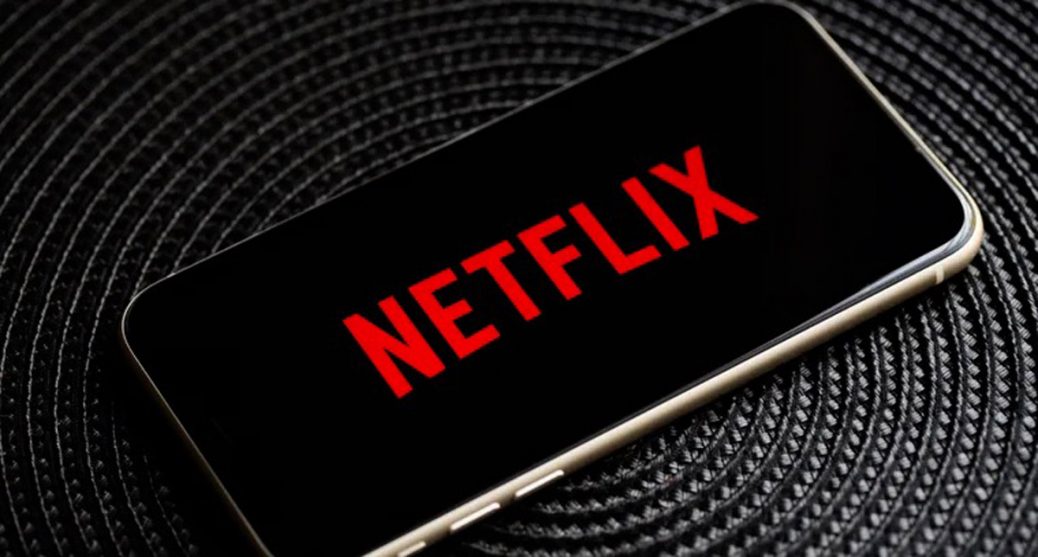 Streaming giant Netflix is scrambling after a “borderline catastrophic” that found a whopping 3.5 million fewer new subscribers than they forecast.

Netflix has literally spent billions to become a studio powerhouse and has claimed to be THE future of entertainment. But this latest forecast miss has sent the streamer into crisis mode.

Netflix dashed hopes for a quick rebound after forecasting weak first-quarter subscriber growth on Thursday, sending shares sinking nearly 20 percent and wiping away most of its remaining pandemic-fueled gains from 2020, just a week after raising prices by up to $2 a month.

The streaming platform projected it would add 2.5 million customers for the first quarter of 2022 – January through March – less than half of the 5.9 million analysts had initially forecast.

Netflix tempered its growth expectations, citing the late arrival of anticipated content, such as the second season of Bridgerton, and the film The Adam Project.

The streaming giant’s announcement following the end of the trading day sent shares plummeting to 468.38, the lowest levels since June 2020. The precipitous fall comes after Netflix posted a 52-week high of 700.99.

This is very bad news for streamer. And it comes just after they raised the costs for a monthly subscription.

Bad news for all the far-left programing, isn’t it?