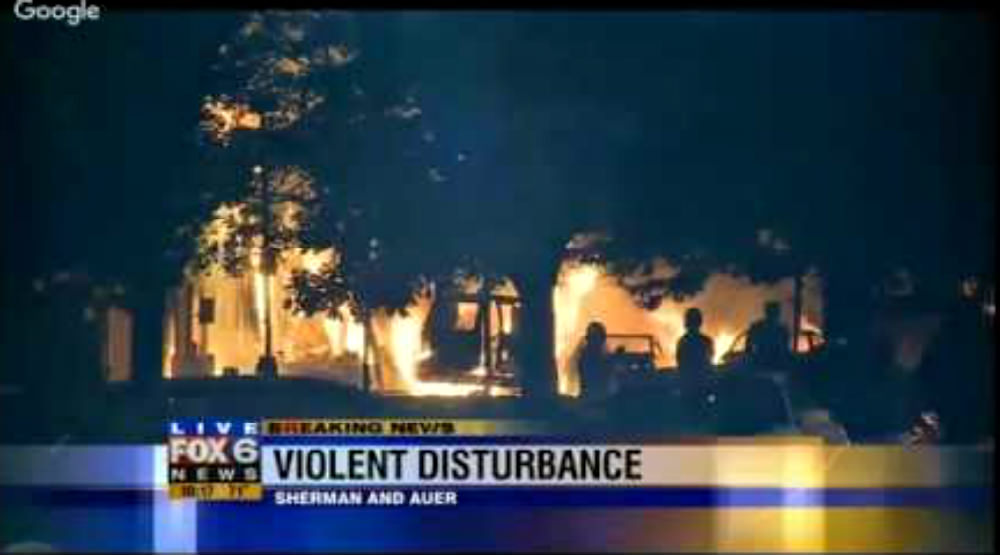 A radical, left-wing high school in Boston has been found telling children of immigrants that political violence and murdering political opponents is an acceptable form of protest in the U.S.A.

The anti-American curriculum has been found at Charlestown High School which has been adding the radical instruction into its “Sheltered English Immersion” (SEI) learning program for the children of illegals.

According to the Epoch Times, the school is teaching foreign-born 9th- and 10th-grade students that political violence and assassination are legitimate forms of action, as part of the process of learning English.

The site found the radical resources on the school’s website and sparked concerns that teachers are “indoctrinating these [newly-arrived, foreign-born] children to incite violence” whenever there is “perceived” oppression.

The “classroom files” of three of Charleston’s SEI teachers – Katie Li, Caitlyn Castillejo, and Caroline Smith – include “notes and assignments around oppression, resistance, and narrative structure,” as well as many “detailed note-taking sheets and powerpoints on institutional, interpersonal, and internalized oppression” – all of which were recently removed from BTU’s website.

“A worksheet titled “Forms of Resistance” is included as an example of what’s taught in the course.

The first page of the worksheet identifies three types of oppression as ‘Instituional [sic],’ ‘Interpresonal [sic],’ and ‘Internalized,’ and then lists examples of each.

One example of oppression at the institutional level was identified as, ‘Trump builds a wall on the border so it is harder for Latinos to enter the US.’ At the interpersonal level, an example was, ‘A husband tells his wife she must stay home to cook and clean.’ An example of oppression at the internalized level included, ‘An Asian girl hates her eyes, she thinks she is ugly so she gets surgery to change them.’

Students were next asked to ‘list different forms of resistance for each level of oppression.’

Alongside peaceful protest methods such as boycotts, sit-ins, and petitions, the worksheet also contains three images are appear to portray violent forms of revolt: riots, shown by masked protestors wearing all black throwing projectiles including what appears to be a flare; fights, depicted by a cartoon image of two people brawling; and political assassinations, shown by an image of President Richard Nixon as a target of crosshairs.”

This is outrageous, but it is typical of Democrats who think political violence is their avenue to forcing their agenda on the nation.