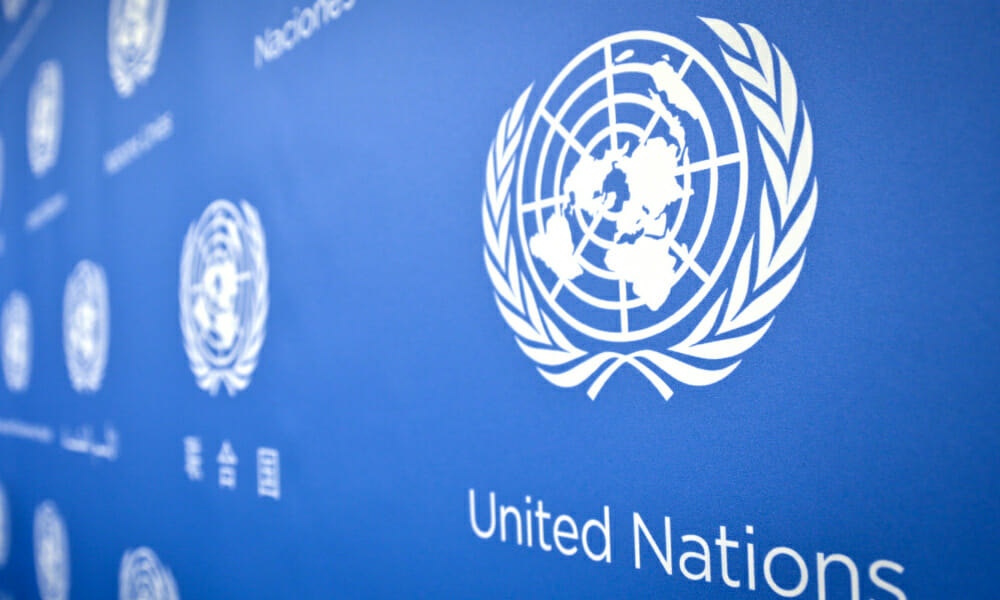 The media is elated. Russia was suspended from the UN Human Rights Council (UNHRC). Sorry to burst your bubble, folks but getting thrown out of the UNHRC is the equivalent of a baseball spring training game, fun to watch but totally meaningless The UNHRC is filled with tyrannical regimes and spreads more hate than any other part of the United Nations.

Even with Russia suspended, the UNHRC is filled with human rights violators, including China, Venezuela, Cuba, Gabon, Libya, Pakistan, and Somalia, just to name a few.

An interesting thing about the UNHRC is they treat one people and one country as something less than human. The UNHRC is the most anti-Semitic/anti-Israel organization in the United Nations. Every meeting of the Human Rights Council requires a debate about supposed Israeli human rights abuses against the Palestinians.

Called Agenda item 7, the countries charged with discussion include human rights abusers on the council accusing Israel of numerous fake crimes and human rights violations. At the same time, the UNHRC ignores actual human rights violators in the same Middle-East neighborhood such as Hamas, Islamic Jihad, Taliban, Iran, or ISIS.

In a 2017 speech to the UNHRC, then Vice President Pence scolded the council for its biased and ugly treatment of Israel.

That same year Great Britain put the UNHRC on notice about its constant unfounded criticism of the Jewish State. It released a statement “announcing that it would vote against all future UNHRC resolutions criticizing Israel until the body ends its “disproportion and bias” against Israel. Saying in part:

“Israel is a population of eight million in a world of seven billion, Yet since its foundation, the Human Rights Council has adopted 135 country-specific resolutions; 68 of which against Israel. Justice is blind and impartial. This selective focus on Israel is neither,” added the statement, which pointed out that “Israel is the only country permanently on the Human Rights Council’s agenda.”

So should the MSM celebrate Russia being suspended from an organization containing Human Rights tyrannies? A UN committee having a rule that every meeting’s agenda must include an item slandering the only Jewish State in the world and the only democracy in the Middle East.

I ask again, should people celebrate Russia being suspended from the UNHRC? If you answer yes, then let me ask another question. Should people celebrate if a grand wizard gets tossed out of the KKK? After all, the only difference between the two organizations is that the Klan wears white.