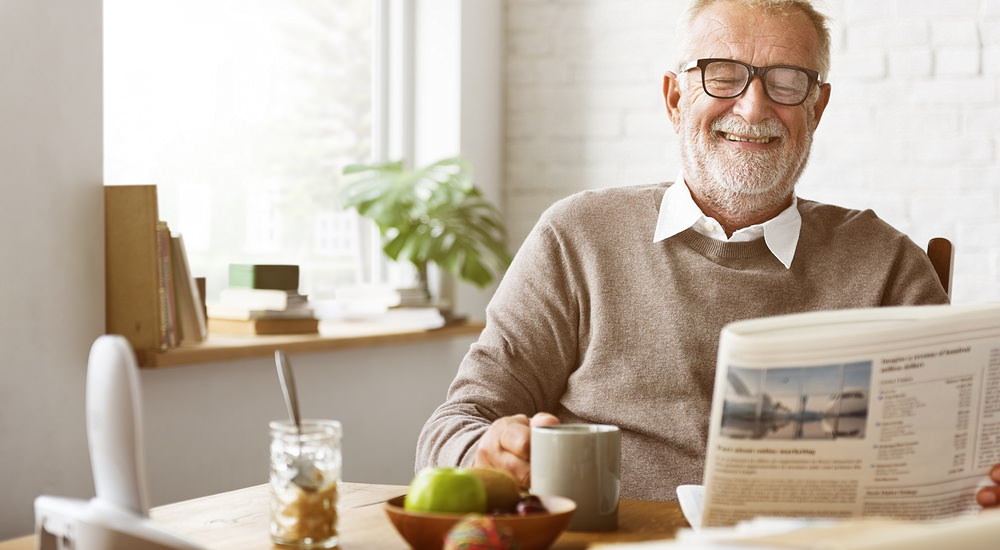 Still more of this and that…

Being old, as I am, having the advantage of having been where a lot of folks are now going, it just seems natural to hand out advice…all unwanted, of course.   There are those who DO seek advice and, as I’ve found out, don’t usually follow it because it must be human nature to want to experience everything for yourself…and that includes the bad with the good.  Elders are treated differently, depending upon where in the world you are from, and some of it(if the stories are true) can be downright cruel.  There is even a name for the elimination of the elderly…it’s called geronticide.   Dr. Ambro Van Hoof writing in 1990, examined 87 cases reports of older people in classical antiquity who have committed suicide.   Of these suicides, he claims twenty were motivated by impatience, seventeen by humiliation, twelve by vanity, and ten by suffering. Van Hoof also provides statistics for the manner of the suicide, both successful and unsuccessful. Starvation was the most widely used, accounting for eighteen of the sixty-one cases available. Suicide via the use of weapons was second most prevalent making up thirteen cases, followed by the use of poison in eleven cases.   The use of various methods (seven different methods are reported in all) suggests that no particular technique was believed to be the most proper or entirely condemned.  It would appear that getting to be a ripe old age, in some cultures, is NOT looked upon as a good thing.   My advice to you is to investigate where you’re going to spend your “golden years” and seek to discover how they treat the elderly.   A new wrinkle that has cropped up is for a younger relative to be taking care of the elder, but stealing their monthly checks!   It is not uncommon either, for a younger relative to be made their legal guardian and thus have complete control.

From our vantage point we elders can look back and see what changes have been made in all sorts of fields.   Medicine has been going forward by leaps and bounds, as an example, but still no cure for the common cold.  The cold usually lasts ten to fourteen days and although there are things that relieve the symptoms, nothing actually cures it, that I’m aware of.   My childhood was fraught with worries about having to live in an “iron lung” because of the various childhood diseases that were around then.  To a very large degree, they have been eliminated but, unfortunately, we are seeing a resurgence of some of them due to the influx of “refugees” and illegal aliens flowing into this country from places where medicine is not as well-practiced as it is here.   To every coin there are two sides, and the back of the medical coin is that the anti-this and the anti-that have produced some folks that don’t have the natural protections that they should have against rather common diseases.   It’s been reported that mumps and measles are making a comeback and that could possibly be traced back to the numerous anti-things that have been developed for other things.

Automobiles are a passion of mine and if ever anything changed so drastically in the space of a century, that field would be it.  Starting with open vehicles, solid rubber tires, steered with a tiller and going a whopping ten miles per hour, we’ve progressed to vehicles in which we control the temperature even to the point of heated windshields and rear windows, pneumatic tires and some of those are “impossible” to make go flat, using a steering wheel, and in some cases now, not even a driver!   Wooden, hand-made bodies gave way to mass-produced steel and that has been replaced partially by carbon fiber.   Horsehair seating has gone and we now have leather, vinyl or whatever exotic seat-covering you might like, with heated seating for those wintry days!   When black was the only color in which your vehicle was produced, we’ve gone to a rainbow of colors that do not seem to fade as did the older cars.  Yes, it’s been a fantastic change.

In the span of that same hundred years, we’ve gone from the Wright Flyer to multi-engined jet aircraft, bypassing the propeller planes of yesteryear.   You shouldn’t mourn the passing of the propeller just yet, however, because they can still be found on single-engine private planes, some commuter aircraft using multi-engines and wonder of wonders, the airboat!   If you’ve never seen an airboat, or taken a ride in one, you just don’t know what you’re missing.   Where the big flying boats of yesteryear were plush and comfortable, these airboats skim along the surface of the water drawing just inches of draft.  They will even cover “swampy” ground.   Military aircraft has not been left behind either, even though I think some of the choices were bad.   There’s not just helicopters that take off and land vertically, the military has/had fighters and multi-engined aircraft that do the same.   Our “blackbird”, the Lockheed SR-71 holds the speed record for any type of aircraft, and even though it’s been retired, nothing else has come along to beat it.

Parting shot: It has been said that with age comes wisdom…but, as I’ve discovered, sometimes age comes alone.   All you have to do is listen to some of our “elders” in any field, and you see what I mean.