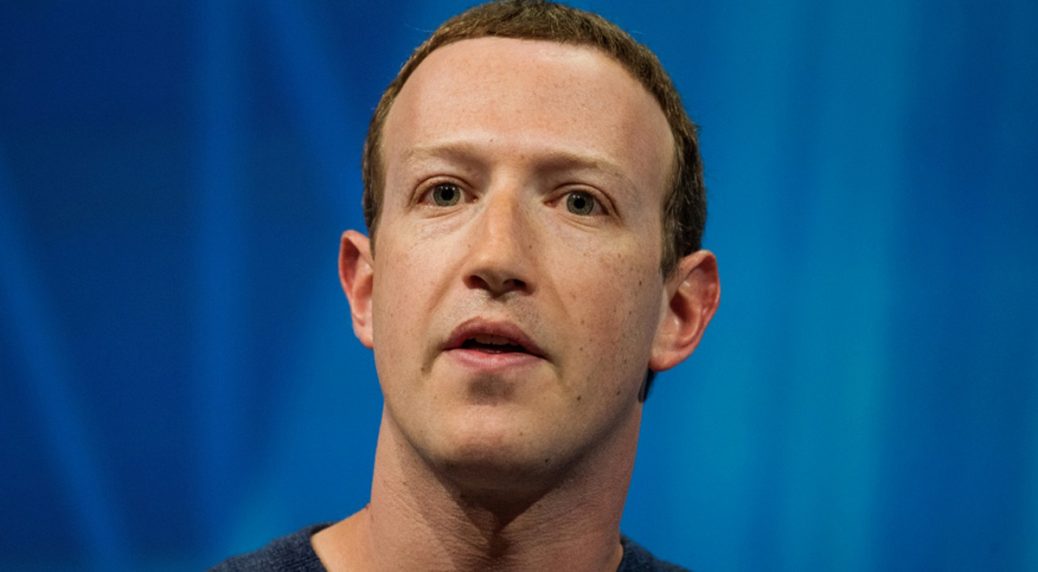 Wisconsin special counsel Michael Gableman has found that the $9 million Mark Zuckerberg pumped into the Wisconsin election in 2020 broke the state’s bribery laws.

Last August, former state Supreme Court justice Michael Gableman was appointed to looking into Zuckerberg’s spending, millions that somehow accidentally only got spent in the left-wing, Democrat-controlled areas of the state.

According to The Federalist:

From the details exposed in Monday’s special counsel report, the state legislature has much work to do to address “the numerous questionable and unlawful actions of various actors in the 2020 election.” The first unlawful action, according to the report, concerned the payment of grant funds to five Wisconsin counties that were used to facilitate voting. That arrangement, Gableman wrote, violated Wis. Stat. § 12.11, which prohibits election bribery by providing it is illegal to offer anything of value to or for any person in order to induce any elector to go to the polls or vote.

According to the report, Priscilla Chan and Mark Zuckerberg providing financing that allowed the Center for Tech and Civic Life to offer nearly $9 million in “Zuck Bucks” to Milwaukee, Madison, Racine, Kenosha and Green Bay counties. In exchange, the “Zuckerberg 5,” as the report called the counties, in effect, operated Democratic get-out-the-vote efforts. Those grant funds then paid for illegal drop boxes to be placed in Democratic voting strongholds.

The illegal use of drop boxes represented a second area of concern to the special counsel’s office. The report notes state election code limits the manner in which ballots may be cast, providing that an elector must personally mail or deliver his or her ballot to the municipal clerk, except where the law authorizes an agent to act on the behalf of the voter.

No state should ever take money from billionaires to conduct an election. It always comes with too many strings attached.