Wiretapping the President and Undermining the Republic 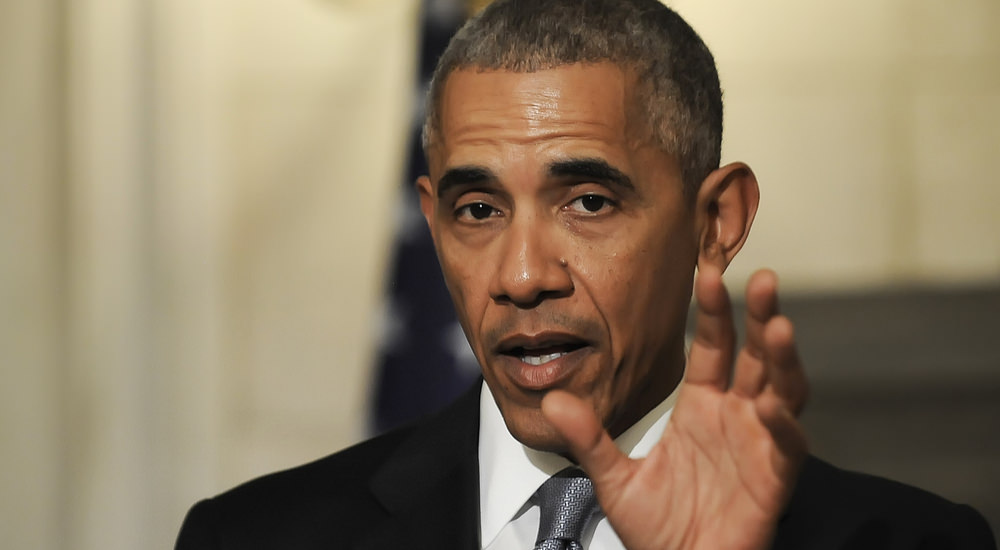 Setting a dangerous precedent for the future of America, the New York Times, the Washington Post and other Leftist propaganda machines and an army of the Obama administration’s holdovers, nothing less than saboteurs, have waged a war of innuendo and speculation and felony leaks for months in an attempt to destroy President Donald Trump’s administration and the government American voters demanded.