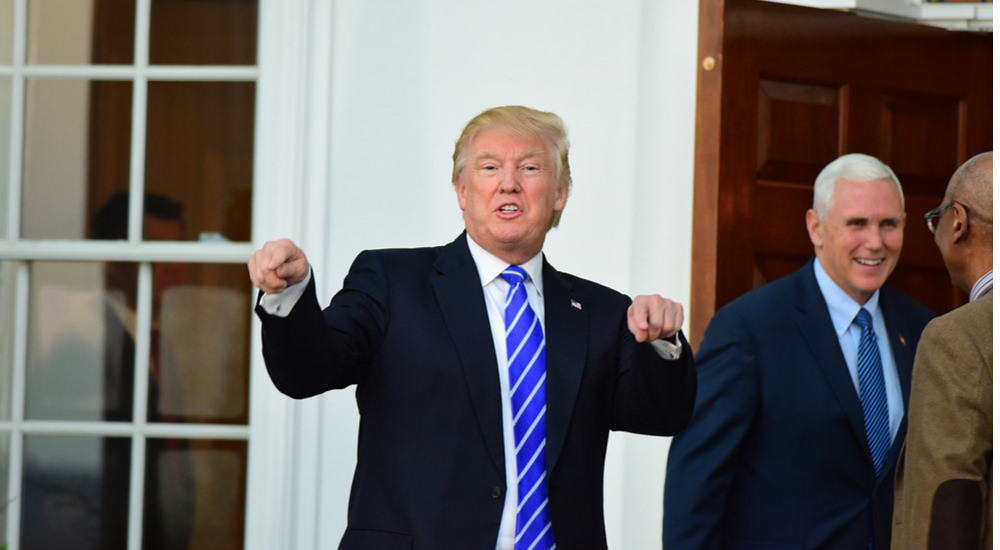 In his press release, Dr. Price, a former orthopedic surgeon, highlighted the “legislation that fully repeals Obamacare and starts over with patient-centered solutions.” Included in the Act are “solutions including individual health pools and expanded health savings accounts, tax credits for the purchase of coverage and lawsuit abuse reforms to reduce the costly practice of defensive medicine.”

Well this sounds good, as I’ve always been an advocate of health savings accounts, and tax credits are great – much better than a mere tax deduction. Unlike a tax deduction, which only lowers your taxable income slightly, a tax credit is an actual dollar-for-dollar reduction of your income tax liability. In other words, a $1,000 tax credit saves you $1,000 in taxes. And for those unfamiliar with the term “defensive medicine,” it is, for example, when a doctor will insist on doing a dozen tests on a patient, when one or two will do, for fear of getting his butt sued off.

So why bring this up almost two years later? Well, in case you haven’t heard, Dr. Price is Trump’s nominee to head up the Department of Health and Human Services, or HHS. This is good news, as it is evident the Congressman is no fan of Obamacare and will therefore be an integral part of its repeal, and replacement of the nationalized system with a private sector-based healthcare system.

Admittedly, I knew little of Tom Price. Therefore, one of the first things I do when I am unfamiliar with an elected official in Congress or the Senate is to go Conservative Review.

From the Conservative Review Homepage, I can click on the “Scorecard,” which allows me  to look at the voting record and “Liberty Score®” of my person of interest – in this case, Republican representative Tom Price of Georgia.

His overall Liberty Score® of a “D” is less than stellar at 62%, unlike someone like Senator Mike Lee, whose score is an “A” at 100%. Under normal circumstances, I would immediately discount him, but this is a different situation entirely. Dr Price will no longer cast a vote on a myriad of issues. Instead he will be focused only on the concerns he is charged with as head of HHS.

So I delved a bit deeper, looking at his votes on the issues. On issues involving questions of the “free market,” which he claims to want the healthcare system to return to, Dr. Price has voted 50 times – 45 of which were conservative. On issues involving Healthcare and Entitlements, to which he will directly oversee, he has cast 29 votes in the past. Of those 29, 24 were conservative votes. These are very good signs.

A few of the other proposals included in his “Empowering Patients First Act,” is ridding us of the protectionist mandate of limiting patients to only purchase from a select few insurers within a given State. By allowing individuals and groups of small businesses to buy insurance across state lines, health insurance will become as competitive as is automotive insurance.

Imagine, instead of seeing how much money you can save on your car insurance by switching to Geico, similar commercials will begin to appear regarding health insurance. This is entirely achievable by simply opening the healthcare market to regional and national competition.

Finally, another bugaboo of most conservatives are the one-size-fits-all, government bureaucratic mandated insurance packages, where 80 year women are forced to have contraceptive coverage, or some such nonsense. Insurance will become more akin to an ala-carte menu, where patients can actually pick and choose coverage.

Once again, time will tell whether Dr. Price is a good fit for this Cabinet position, but unlike Trump’s choice of Elaine Chao, wife of the steaming bag of pooh, Mitch McConnell, he appears, at first blush, to have gotten this right.