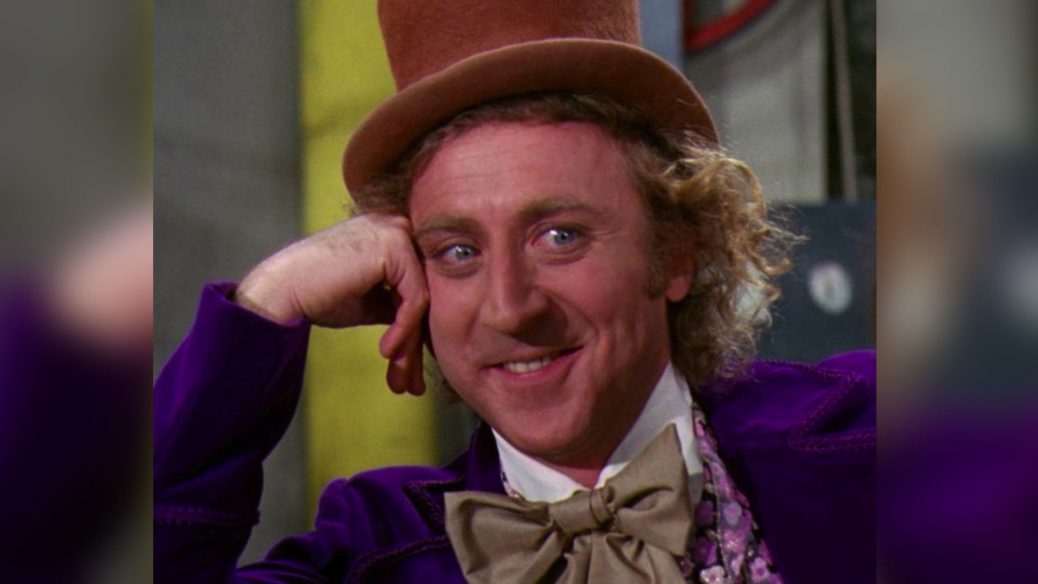 Veruca Salt, the spoiled child from the film, Willy Wonka and the Chocolate Factory, encapsulate today’s left to a tee.

Everything Veruca decided she wanted had to be immediate. She wanted everything NOW. And if she couldn’t get it, she would have a temper tantrum.

The same can be said of Democrats and leftist media personalities.

However, one can easily argue that the Dems are far worse than the indulged Miss Salt. She was, after all, a mere child. Spoiled brat democrats and their comrades in the mainstream media are adults ranging from their 20s to their 70s. Yet virtually all of these supposed adults are no better than petulant children, who insist on getting their way, and it must be NOW.

They want climate change legislation now. They want our guns – Now. But most of all, they want Trump impeached, removed from office and in leg irons – NOW.

It’s been but a few days since the Mueller Report was released to Attorney General Barr, effectively exonerating President Trump, but already, the Dems are ramping up into full-tantrum mode.

We want him Now, they cry!

However, it’s worse than even that. Veruca didn’t understand the word “can’t.” She only heard “won’t.” The left seems unable to comprehend that Mueller just can’t bring down the president. It appears that all they hear is that he won’t.

After years of believing their own propagandist lies of various “smoking guns,” they refuse to believe that there is simply nothing there. What has the Mueller team been doing for two or more years, if not for building an iron-clad case for Trump’s impeachment? Is that not why this “investigation” began in the first place?

In fact, yes – it was the purpose of all this.

When this all began, we on the right insisted that this was the end game – impeachment of Trump. If there was any collusion, it was surely between the many factions of the left – from the Obama White House to the Clinton Campaign, to the Justice Department, to the FBI and various other Deep State agencies.

It was to be a slam dunk. And because of this multi-front assault, the left was certain that Trump was going down. And every leftist bought in – 100%. They were all-in, betting everything they had on this one sure winner of a hand.

But facts are a fickle thing. As much as we sometimes complain that America is rapidly descending into a Banana Republic, we’re not there quite yet. As it turns out, our Justice system didn’t fail us. At least not this time. Mueller was forced to follow the facts as discovered through his exhaustive investigation. Through it, he determined the only thing he could.

And that should be that. But to self-indulged pre-teen leftists, facts and law cannot stand in the way of their desires. They want Trump and they want him NOW.

So buckle up and grab your air-sickness bag. There’s going to be some major turbulence on the horizon.