Will Trump’s “Fixed” AHCA Be Any Better Than Obamacare? 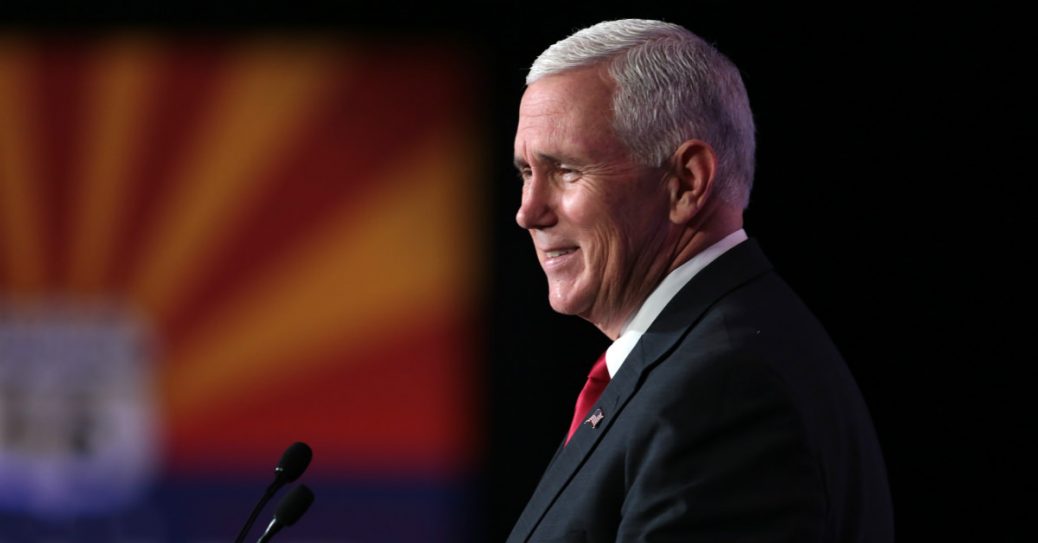 I don’t make it a practice to comment on potential legislation before reading it. Speculation takes too much bias and rumors into account which tends to sway the reader (and author) in directions before the truth is even known. I’m making this exception because if reports that Vice President Mike Pence has negotiated a deal with the Freedom Caucus turn out to be true, it could be the best move made by the administration on health care since taking office.

The good news: limited waivers for the states. This means states have opportunities to bypass certain provisions of the AHCA that would allow them to help drive down premiums.

The bad news: essential health benefits carry over from Obamacare. This will limit the decrease (and even perpetuate increases) in premiums for the vast majority of Americans.

We’ll see how it pans out, but here’s the thing. I know many if not most Republicans are in favor of repealing and replacing Obamacare with the AHCA. It would boost morale and take away certain chunks of the oppressive economic burden that Obamacare has placed on us. However, the details are terrifying to anyone who believes in limiting government and defending the freedoms we hold dear. The original AHCA was a repackaged version of nationalized medicine that would push us further down the road towards financial oblivion and what we’ve seen of the proposed changes don’t change that. It would potentially slow down skyrocketing insurance costs, but it wouldn’t reverse them. In essence, it’s not a solution to Obamacare but a way to spread out the ill effects. We will still be paying way more than we were just a few years ago. We will still be ballooning the national debt and making little impact on our outrageously unbalanced budget.

Full repeal is the right way to go. That’s not to say that we need to return to the pre-Obamacare era. Changes need to be made, but those changes should come based upon reactions and analysis once it’s repealed rather than trying to plug all of the potential holes ahead of time. If we repeal Obamacare and allow the free market to guide the government on changes to be made, the end result will be much better. We can already plan for some of the changes such as opening up competition across state lines. We can work with charities, communities, and local governments to fill the gaps and prevent people from falling through the cracks. By repealing Obamacare fully in stages over the next 1-3 years and then watching how consumers, health insurance companies, and markets react, we can make intelligent decisions rather than speculative ones.

Of note is that the Freedom Caucus is supporting the amendments to the bill. We’ll see what that really looks like. Getting government out of health care is the only truly conservative/federalist way of fixing it. If they’re willing to negotiate, I would hope it’s because they believe in the plan and not because they’re feeling pressure from donors and the White House.

Only time will tell and speculation at this point is premature, but it will be interesting to see just how revamped Ryancare 2.0 really is. The bright spot I’ve seen in initial reports is that leftist publications like WaPo and HuffPo seem to hate the idea, so that’s good.