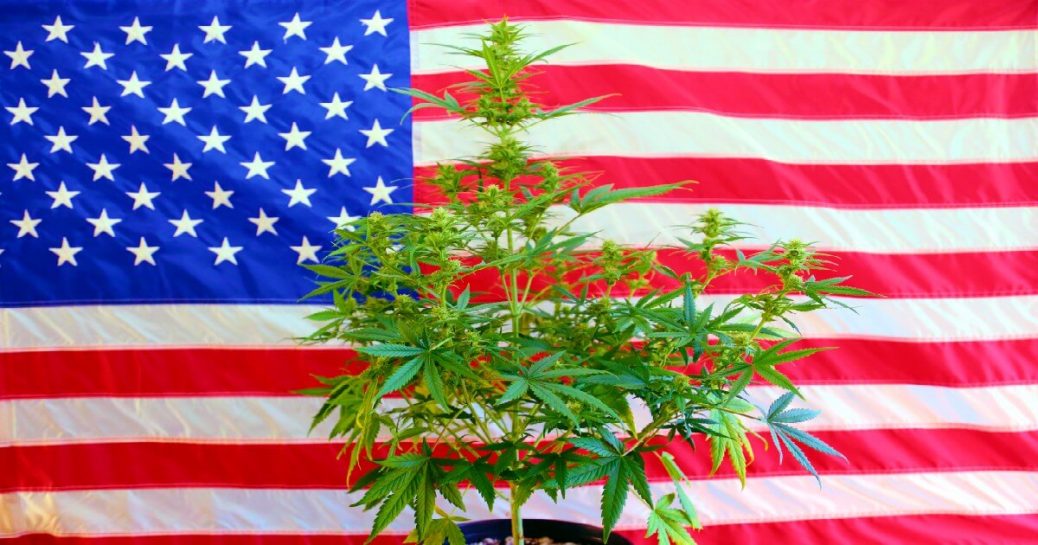 President Donald Trump said Friday that he’s inclined to support a bipartisan effort in Congress to ease the U.S. ban on marijuana, a proposal that would dramatically reshape the nation’s legal landscape for pot users and businesses.

Of course we Constitutionalists, even the common ones, know that it isn’t the federal government’s job to make it illegal or legalize it in the first place. That’s the sole responsibility of the States.

In other words, president Trump would merely be setting right what should have been since the feds started medaling in the State’s business in the first place.