Will The Real Anna Luna Paulina Please Stand Up for Florida? 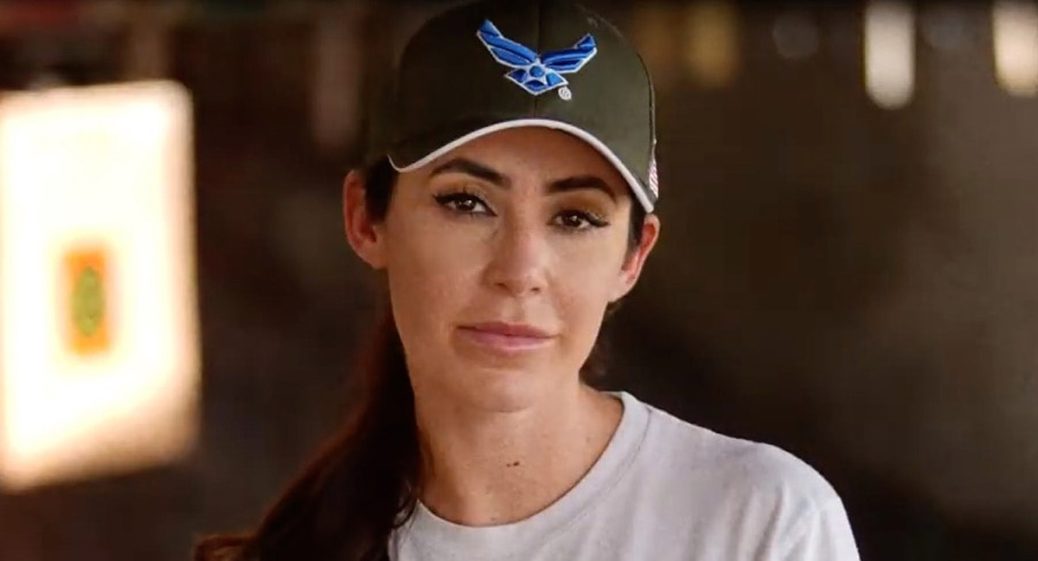 There was a time that seems so long ago that Americans held their elected officials accountable. We held them to a higher standard because they represented our interests. Remember when the late President George Bush Sr. warned us that “character matters” when referring to then Governor Bill Clinton? Most of the country collectively laughed at him and dismissed his warning, Unfortunately for our country, he was exactly right.

In our nation’s storied history of politics there are countless examples of imposters who misrepresented themselves. When their lies were exposed, it was expected that they would withdraw their candidacy or resign. Whether it was infidelity, lying on their resume or even committing stolen valor by completely fabricating stories of bravery in a combat zone, being untrustworthy was not acceptable, We need look no further than our current President as an example. In 1988, then Senator Joe Biden was caught plagiarizing a speech from Robert Kennedy. in addition to inflating his academic record. Within a week of the revelations, he dropped out of the race.  His penchant for lying has become his only strength. We are now suffering as a nation because the people that we choose to represent us are a direct reflection of the electorate.

The late President Reagan created the 11th Commandment, which is not to speak negatively about another Republican. At that time, he never imagined that we would abandon our core values all in the name of “winning at all costs.” We are the party of God, Family and Country. We believe that The Constitution is our blueprint as to how this country should be run. We have unknowingly adopted the philosophy of Progressive Left, which is to run a candidate with a pulse and a perquisite for hating this nation. In our party, we call them RINOS (Republican in Name Only) and there is an exhaustive list of people who talked a great game but once they are nominated and or elected, they morph into a Liberal.

Such is the case in the Congressional race in Florida’s 13th District. We have another imposter that claims she is a Conservative Republican, when in reality she is a supporter of President Obama’s open border policies. She is on the record saying, “I have always agreed with President Obama’s immigration policies…. “We need a pathway to citizenship” Based on that glowing endorsement, she must be ecstatic with our current administration’s open border policies. She supported former President Obama in both of his campaigns. Her claims of being a Republican are disingenuous because she is simply an opportunist.

Anna Paulina Luna is running for the second time to represent the people of Florida in District 13. When she ran in 2020, she won a decisive victory in the primary while claiming to support “The America First Agenda.” Once she had secured the nomination, she immediately pivoted to her slogan of “Independent Leadership” which meant that she had deceived every single voter that supported her. She in fact abandoned her entire party.

Anna Paulina Luna should not be running as a Republican. Her list of lies is extensive, and she has proven unequivocally she cannot be trusted. She has blatantly lied about her military service , the nature of it and how long she actually served.  During her last run, she posted a photo dressed in military uniform with the quote, “until you have spilled blood for this country, you cannot understand the fight for freedom”. Anna NEVER served in a combat zone, unless she considered a pulled hang nail qualified for a combat service award. She was summarily discharged from the U.S. Force for “failure to perform” her duties. There is a backlash among veterans in FL-13 because they believe she is guilty of stolen valor. Under Florida law, it is a felony to mispresent your military service to raise money.

There is clear evidence that Anna Paulina Luna has a long history of abusing the court system to settle personal vendettas. She does have a fantastical imagination though. Last year she accused a former primary challenger of stalking and attempting to kill her. All proven in a court of law to be a complete fabrication. She accused the longtime advisor to  former President Trump, Roger Stone of attempting to poison her.

Obviously, her current endorsers are not fully aware of her background, and neither are her cult like supporters. Can you imagine the theatrics that would happen if wins a seat in Congress? The American people and the citizens of FL-13 cannot afford that. One more compelling data point is that in 2018, she refused to vote for Governor Ron DeSantis.

Anna Paulina Luna can dance around the facts all she wants but, it is clear who she really is. While she may not be running her campaign from a basement, sources have told me that she rarely leaves her house.

According to all polling data, the only credible candidate that can win the Primary and the General Election, is Kevin Hayslett. He absolutely has the character, integrity and the moral fortitude to fight Joe Biden’s Progressive Liberal Agenda. General Michael Flynn has echoed those sentiments when he described Kevin Hayslett as a “solid reliable, consistent Conservative” in his endorsement letter. The is a pivotal election year and every single seat counts. It is my sincere hope the electorate in FL-13 makes the right decision this Tuesday.