Will a Tariff Start a Trade War? 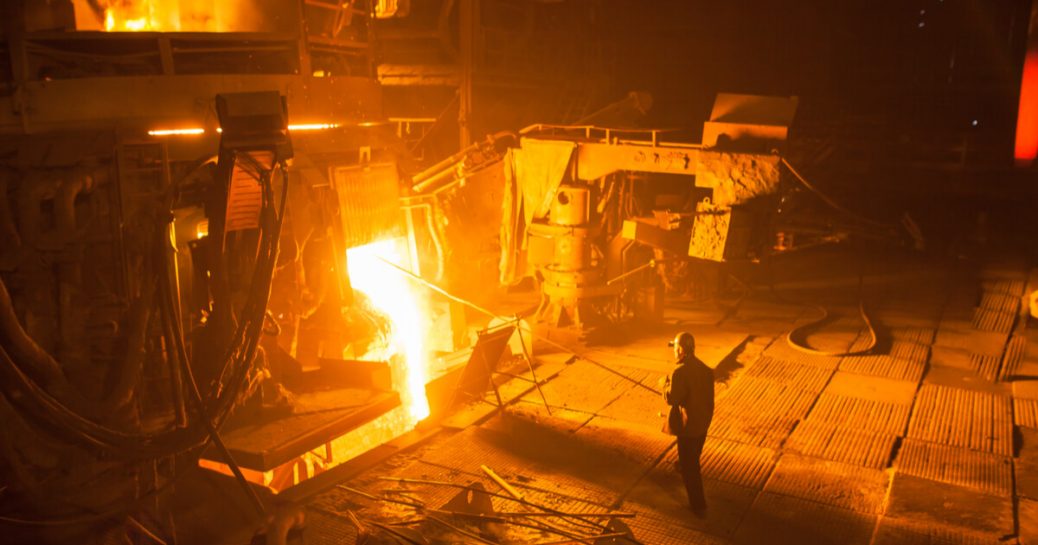 Up until 1913, when the 16th Amendment was allegedly ratified paving the way for the Internal Revenue Service to be established, the United States had no income tax. How in the world did we survive, let alone maintain Armed Services, run the Federal government, pave roads and build bridges, deliver mail, et. al.? The imposing of tariffs is a large part of that answer. An External Revenue if you will. I kinda like the sound of that! The Federal government leaving it’s citizens alone, that is. We seemed to do all right with that until WW1, our first large scale global involvement.

Secretary of Commerce Wilbur Ross has released to the President a report recommending placing a 25% tariff on steel and a 10% one on aluminum.

The Federal government’s primary function is to protect this country. When considering that task, a part of the bottom line is worst case scenarios. A thriving steel industry is vital to our national security, as is energy independence. China, who is producing abundantly more steel than anyone needs, is dumping that excess of cheap steel in the U.S. This hampers our own steel production.

The critics are saying it will cut down on jobs and raise prices, esp. if it starts a trade war with China. Might i suggest, tho’, that maybe they aren’t taking into proper account the current climate in American business. The much needed revamping of the tax codes, the reduction of costly job and business hurting regulations, and the opportunity for these large corporations to cheaply bring their offshore trillions back to the U.S. combining with the rising confidence rates are factors not to be dismissed.

Will we get into a trade war with China? Probably not. The art of the deal. China is to all intents and purposes, North Korea’s sponsor and has the best leverage to deal with them. Trump has made perfectly clear, continuously, that that is the role he expects them to fulfill. There hasn’t been much of a visible effort, tho’, just a few things that could not even be described as a rap on the knuckles. The proposal of the tariff is Trump poking a pressure point, hopefully prodding the Chinese to be a little more helpful. Mexico isn’t exactly thrilled, either. Remember, this has only been informally announced, not implemented or even formally announced. All details are pending.