Will the Media Disrespect for Trump Continue? 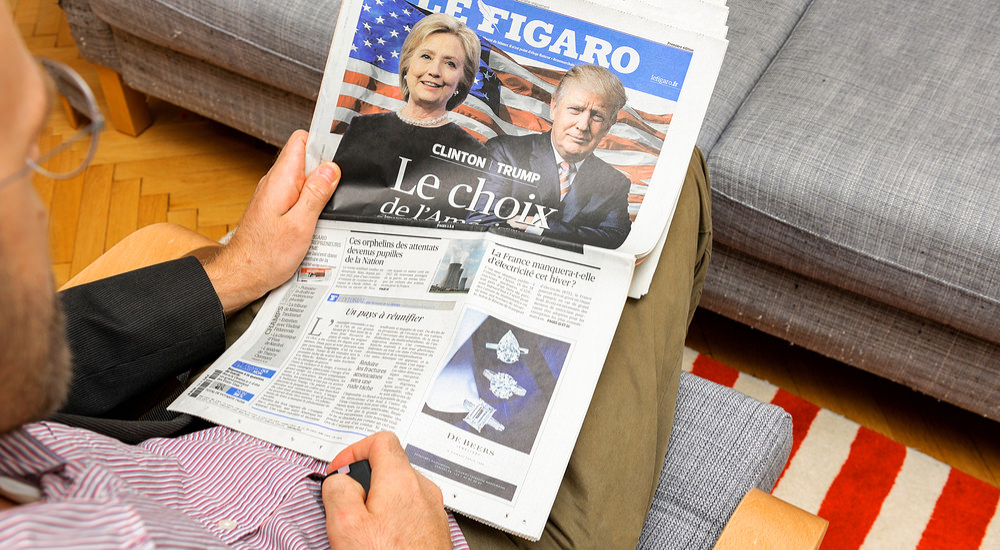 It seems like every time I sit down to express my thoughts of  post-election activities, a lot feels the same.

I remember when Obama was elected 8 years ago and gave his first major speech, I thought that just maybe he’ll be okay.  After the 8 years have passed, my observation only sees his “my way or the highway” form of governing, disrespect of veterans, pandering to every form of minority, disrespect of American tradition and religion, job and economy killing over regulation and, most recently, making it very hard on Trump in his coming first days in office.  While Trump plans on stopping most of  the many, untenable regulations, I wonder if and when the Obama birthplace proves to be legitimately not in the  United States, does that mean Obama’s actions as president be not legal and null and void?

Concerning coverage of Trump: Virtually every news report I see, read and hear uses descriptive words to subtly downgrade any positive in the report and emphasize any negative in a report.  It looks like that will continue for 4 years.  I don’t expect everything that Trump will do to make everyone happy, but I expect positive things to be done and our respect around the world to increase.

I can only hope Trump will eventually be given the same opportunity given to Obama, even as the Obama fawning media continues their disrespect and jabs at Trump.