Will the Left’s “Blind Obsession” With Power Destroy Them, Or All of Us? 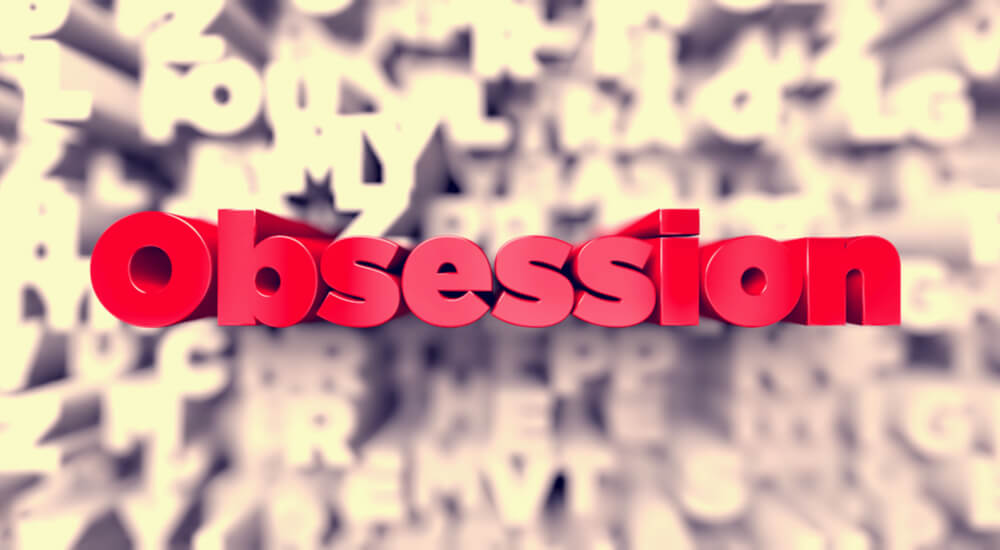 People having a ”blind obsession” with power is not a new phenomenon. This obsession has existed as long as mankind has existed, and will continue to exist as long as mankind does. It also exists in nature in the form of survival of the fittest. In nature it is a good thing. In mankind it can be a good thing but the majority of the time it is not.

History has proven that people having a “blind obsession” with power will ultimately destroy many people’s lives. Look at the ancient Greeks and Romans! I see frightening similarities to what happened to them happening in America today!

As noted above the Left will say and do anything for power and are obsessed with gaining more on November 6, 2018. WE CANNOT LET THAT HAPPEN!  I am absolutely convinced that if they do gain power like they had during the Obama Administration they will never give it up again.