Who Will Lead This Last Crusade? 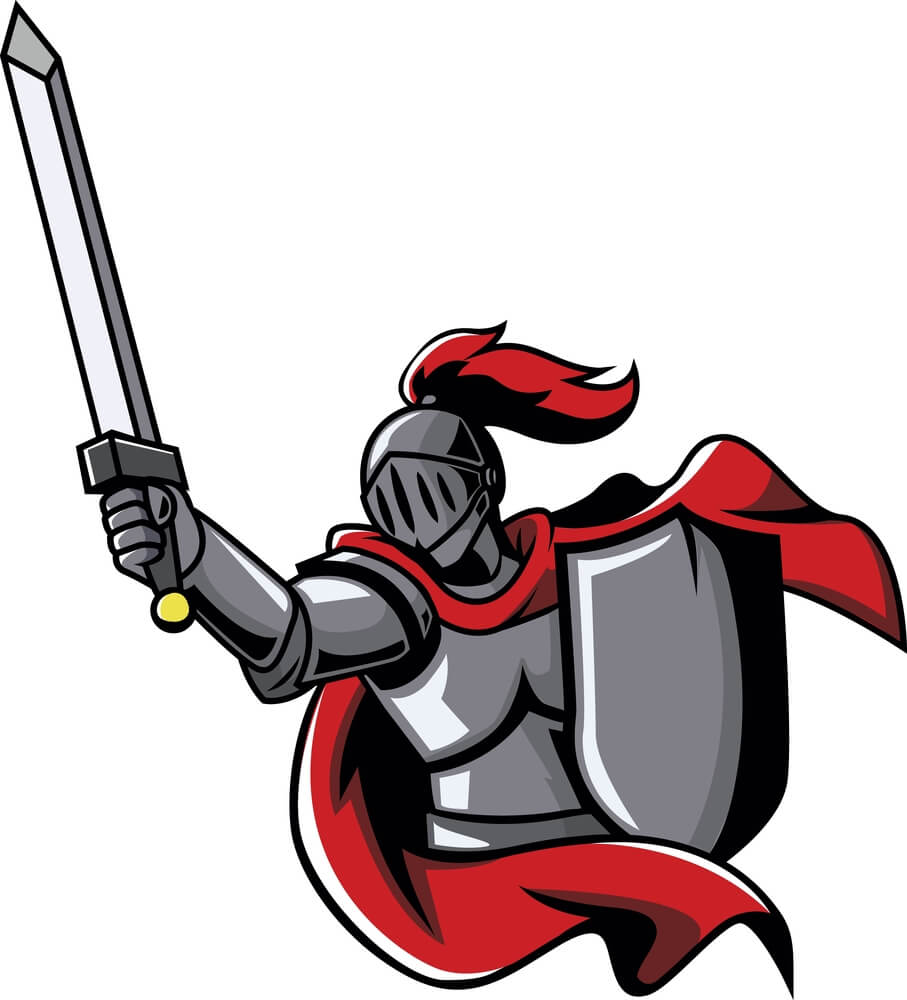 Today, July 26 2016, an elderly Catholic priest Abbe Jacques Hamel, was murdered by “ISIS soldiers” while celebrating Mass in Rouen, France. ISIS has fulfilled yet another promise of attacking Christianity itself. The West has been slow and unsure over what to do with this Islamic threat facing Europe and America. The current policy (attitude) of France, England and their globalist puppet America (under the Obama regime) seems to be like this: “Let’s not answer the door and maybe they will go away.” England has started to come around with its Brexit vote and hopefully other nations will follow and put an end to this globalist mentality which only takes away freedom and destroys nations from within via open borders and immigration, thereby bringing the enemy right into our midst.

The West (including America) has so paralyzed itself with political correctness and pacifism that it is incapable of mounting a significant threat to ISIS. The West no longer has the moral superiority or the moral fortitude to attack and destroy this evil organization. Where is the moral indignation of our world leaders, who continually express their shock and ask for prayers!!! Who will come forward? Who is the leader who will unite the West against these savages? No one in government or in public life has talked about destroying ISIS except one man- Donald Trump. The person the world usually looks to lead us in morals and faith- the POPE; He has not even come out and publicly denounced this group and INSIST in their destruction! Instead Pope Francis, like other politicians only reacts when a tragedy occurs. Christians in Syria and Iraq, his flock, have been persecuted ruthlessly (crucifixions, beheadings, burnings, etc.) by ISIS since their inception. His people and others have been tortured, enslaved and murdered but this Pope does NOTHING except write an encyclical which labels “climate change” as the biggest threat facing humanity. Incredible!! Instead he courts the popularity of Hollywood celebs by giving awards to people like George Clooney, Richard Gere and Salma Hayek, all non-believers and anti-Catholic! This Pope abrogates his responsibility for photo-ops! What a disgrace!!

In the year 1095 Pope Urban II made a speech in Clermont, France in which he called for a Crusade against Islam. His speech was directed at the bishops, kings, and princes of Europe: For your brethren who live in the east are in urgent need of your help, and you must hasten to give them the aid which has often been promised them. For, as the most of you have heard, the Turks and Arabs have attacked them and have conquered the territory of Romania [the Greek empire] as far west as the shore of the Mediterranean and the Hellespont, which is called the Arm of St. George. They have occupied more and more of the lands of those Christians, and have overcome them in seven battles. They have killed and captured many, and have destroyed the churches and devastated the empire. If you permit them to continue thus for a while with impurity, the faithful of God will be much more widely attacked by them. On this account I, or rather the Lord, beseech you as Christ’s heralds to publish this everywhere and to persuade all people of whatever rank, foot-soldiers and knights, poor and rich, to carry aid promptly to those Christians and to destroy that vile race from the lands of our friends. I say this to those who are present, it meant also for those who are absent. Moreover, Christ commands it. … O what a disgrace if such a despised and base race, which worships demons, should conquer a people which has the faith of omnipotent God and is made glorious with the name of Christ! With what reproaches will the Lord overwhelm us if you do not aid those who, with us, profess the Christian religion!

Pope Francis is a coward and nothing but another mouthpiece for the liberal-socialist agenda. He has constantly criticized capitalism ignoring the generosity which has been heaped on the poor of the world by the “capitalist” USA and praising socialism. The Catholic Church in America is equally guilty of cowardice. The Democrats have just announced their Party Platform and almost every point violates Catholic teaching. “It is the most anti-Catholic platform in the party’s history.”- EWTN Nightly News. And yet more than 50% of Catholics will vote for this confirmed LIAR and the most anti-Catholic candidate- Hillary Clinton. Where are the voices of our Catholic Bishops and priests? I have yet to hear a sermon on the Life issues, marriage and our suffering fellow Christians in the Middle East except on EWTN. During some of my Facebook messaging with some priest/friends of mine I was shocked to read that they intend to abstain from voting this year since both candidates are terrible. How far have we fallen as a Church when our priests cannot recognize the difference between good and evil? If you can’t vote the candidate then vote the platform! The GOP platform defends LIFE!! It is pro-Family and is more in line with Catholic teaching.

How ironic is it that the worldly billionaire capitalist, the irreligious Donald Trump, could be the person chosen to deliver us from this scourge of ISIS and Jihadist Islam and preserve Western Civilization and Christianity once more? “The gates of Hell will not prevail against it.” – Matthew 16:18