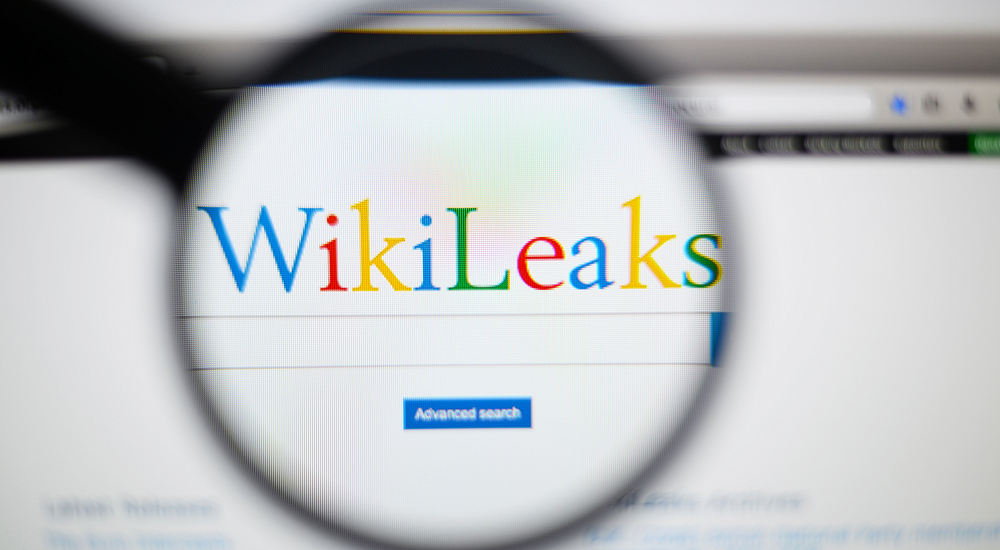 WikiLeaks founder Julian Assange told CNN’s Anderson Cooper on Friday that Hillary Clinton should be very, very worried. Apparently, WikiLeaks has not yet released everything pertaining to Hillary Clinton’s campaign for the White House from its treasure trove of hacked data.

“We have more material related to the Hillary Clinton campaign. That is correct to say that.”