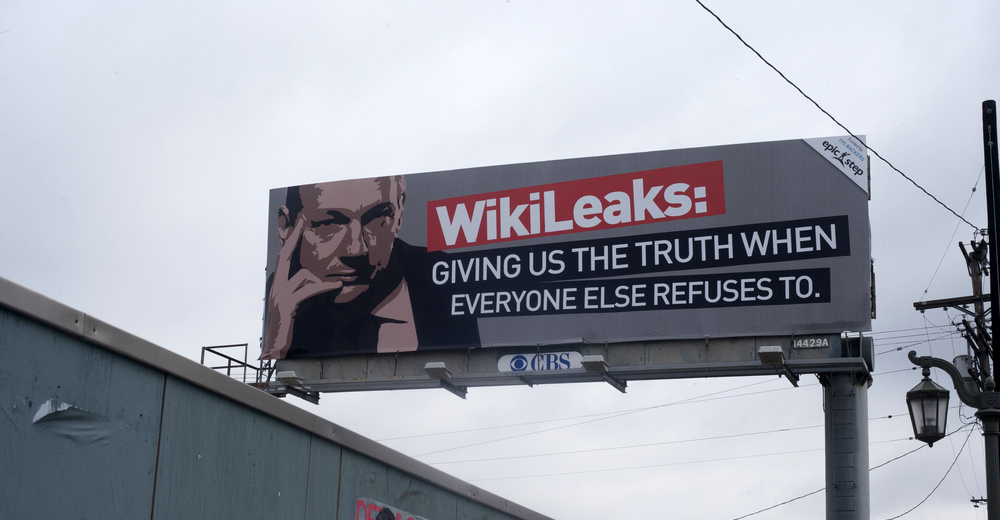 Is the WikiLeaks dump about Catholics and evangelicals a game changer? Will this be an issue for Hispanics and African- Americans? other

Donald Trump says he will protect religious rights.  The law barring a church or house of worship being directly involved in politics will be removed. Businesses will not have to cater to essentially private affairs if it is against their religious beliefs. General service will still be required. Catholics and evangelicals are a major part of the Christian religion, but Trump is adding other religions and denominations that don’t fit this classification.

A question to be answered is have we become a secular society or a nation where a religion has been created unto oneself?  The latter is a combination of denominations or religions, plus cherry picking, of elements. President Obama and Hillary could be cases in point. Obama had two Muslim fathers and claims conversion to Christianity. He also supports LBGT, a stand not in agreement with either one. Does Hillary show her Methodist, Christian back ground? Has Hillary been converted to Islam.

How much of our immigration and foreign is being influenced by Islam? ISIS might be just an element of Islam, but they are still Islamic. One of Hillary’s top aides, Huma Abedin, is a Muslim who has been connected with the Muslim Brotherhood. Some of the largest donors to the Clinton Foundation were Muslim. Hillary wants to bring many Syrian refugees and other Muslims to the U.S,

Many of the earlier refugees want to push Sharia law, in the United States. Some of the terrorist that have committed the killing are second generation from previous times.  Resettlement of Muslims has not yet affected all areas of the U.S, but look to see what in those areas. Islam is the religion that is least compatible with democracy. So if other religions get their freedoms, Islam, would have some cuts.

If the past means much, Hispanics and African-Americans might create a major shift. Religion has always played a part in their lives. What would happen to Hillary if she lost half of these people?

All religious people have a choice. Women have a choice between someone who occasionally uses a crude word, or someone that will cut your religious freedom.