Why you should own a crappy car 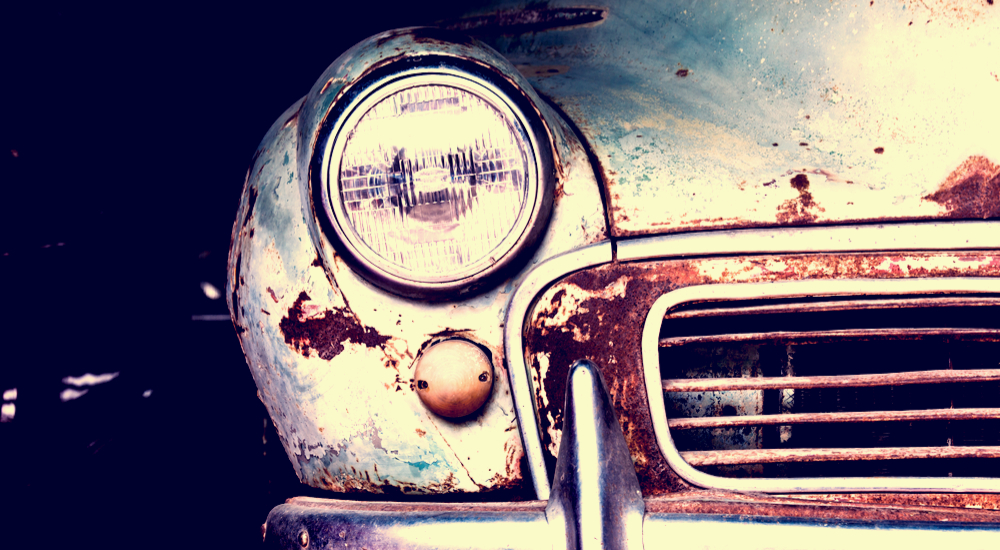 Back in the day when I spent most of my waking hours on my Harley and in dive bars, respectable bikers had 2 choices in the world of cages, Cadillac and Lincoln. If you were going to sit in a dam cage (biker slang for cars) you wanted something gangster and few cars say gangster better than old school Cadillacs and Lincolns. Since I was a respectable biker at the time when it was raining as it often is in South Florida and all I wanted was some food for the crib I’d drive my Lincoln Mark IV. You know like the one Cannon (William Conrad) drove on that TV show.

Mine was brown and tan and absolutely one of if not the, most comfortable cage I’ve ever sat in. Of course, it is also very hot and humid in South Florida and being such a large car it retained a lot of heat so you either had to find some shade to park it in or open the doors 5 minutes before you wanted to go anywhere.

The best part about this cage was that it had been owned by another biker friend of mine. See this dude and his wife/girlfriend had been going through the whole “she wanted to screw other guys and maybe girls” thing. Everyone I knew back then was drunks and druggies. After all, we were old school bikers not …. well whatever an excuse for a biker is today. I watched a few videos about Daytona’s bike week on YouTube this year and my jaw hit the ground. WTF was that? But I digress.

So this dude and his wench are going through the growing pains of all this drunk and high as ….. and he takes this near-perfect Mark IV and pretty much hits everything he sees with it. After a few weeks of this crap, the corners of the car were a little crashed up. And since he was facing a few charges for some of the stuff he did while they were breaking up I relieved him of the Mark IV for $400.

How would you react if you saw a car where every corner of the car was dented up? As you may have guessed other drivers gave me plenty of room and when turning onto another street I was always given the right of way no matter who had the legal right to proceed. Even the cops kinda kept their distance and not once in the entire time I owned the car did I get pulled over by the police. No one rode my bumper, no one drove too close and no one ever cut me off. It turned out to be the safest car I’ve ever owned.

Now I’ve owned lots of crappy cars in my life especially during my 20’s and in varying degrees they were all safer to drive because people in nice cars would never drive too close. They probably also figured I didn’t have decent insurance. I know, I know that seems a lot like profiling and being judgemental but they’d be right in assuming that. I only ever bought insurance for the tag and even then that insurance never covered anything. When you’re out raising hell you don’t wanna be wasting party money on something like insurance. Roll the dice man.

The best part about driving a piece of crap is that doing so has become a fashion statement in the collectors’ car world. Now I get why the word patina in used in describing antiques and such but cars? I call that needing bodywork and a paint job but the point is you can now drive a POS and be considered respectable depending on what kinda POS you get.

So instead of wasting 10’s of thousands of dollars and 3 to 7 years of debt on a new car, you can buy a nice old beat-up looking car with a dependable history that is so easy to work on you’ll be able to fix it yourself for just a few thousand dollars. Oh and of course what you won’t have is a mess of electrical wiring and computers that constantly need the attention of a certified specialist to keep tabs on, and you might have to go without air conditioning ….. but you sure will have a lot more money to spend on raising hell or whatever and you’ll be a lot safer than the guy next to you with 18 airbags in his cage. 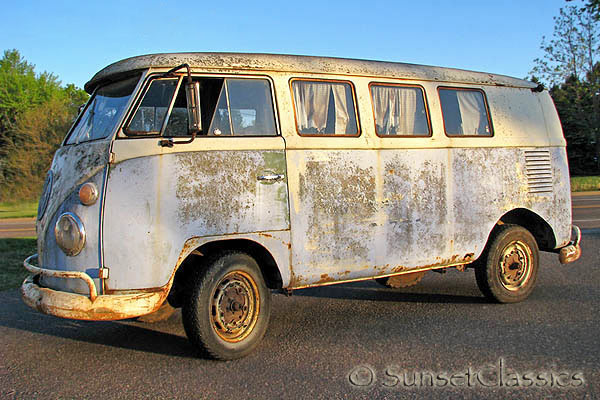