Why Women should Marry Young 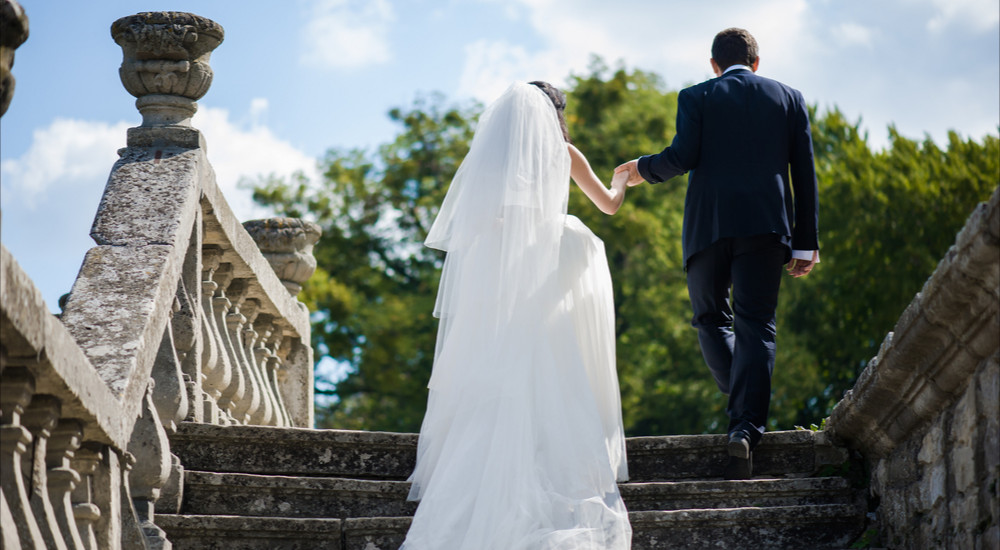 Being a hot looking or frankly even a reasonably good looking young woman is akin to being a rooster in a hen house. An odd comparison I know but I couldn’t think of a better one. The rooster is far more attractive than the hens and a halfway decent looking young lady is a somewhat rare commodity on earth. Must of us are pretty ugly on the outside compared to young attractive women.

When a woman is young and attractive it is understandable that she might think of herself as some kinda queen or princess. Everyone is falling all over themselves to do pretty much whatever they can for her even if the only reward they get for their efforts is a smile or a kind word. It’s not all rainbows and unicorns when your young and your boobs have barely started to sag but much of the attention these young ladies get is empowering because they have power over many both men and other women. The hotter she looks the more power she has over others. A little makeup, a pair of pumps and a pushup bra and a girl can feel like she owns the world. And maybe she does for a little while.

Women in general, and of course this is not true of all women that is what in general means, have a very small window of their adult life in which they can be legitimately called hot and those years, of course, are her best breeding years which is when she should be looking for a life mate to raise a family with. I’m going to use the term life mate as in “for life” as husband these days sounds a bit too interchangeable. Think about it. Many women these days live into their 80’s and 90’s and their window of adult hotness is about 10 to sometimes 15 years. That means she’s going to spend 60 to 70 years just as ugly as the rest of us.

We used to groom our girls and young ladies to be good wives and mothers. They learned to cook and clean, how to walk with books on their heads and not like ducks, and how to care for children. Wasn’t it always the older girls who always had to take care of the young ones during family or church gatherings? By the time these young women were old enough to start having families of their own, they had the skills they needed to make a good start of it and/or were at the very least accustomed to the daily tasks involved. Today’s average young woman struggles with the microwave oven. Little wonder so many of them feel overwhelmed at just the thought of raising a family. Imagine 4 kids, which was the norm not too long ago.

This is a problem because if you are a young lady who wants to have a life partner and raise a family, the opportunity to do that is very fleeting. “Having a family eventually” generally turns into never having a family at all. Young ladies have to know what they want very early in life and be willing to act on it if it is the family life that will make them the most whole (which it will). It doesn’t help when well-meaning people tell her she should wait or that there is always time because there isn’t.

But maybe the most important reason why a young woman should marry young isn’t to raise a family. Maybe the most important reason is a little known secret that few understand. When a young woman gives herself to a man at a young age, as long as she stays in reasonably good shape, for the rest of that mans life, he will look upon her and see the woman he married. He won’t see a 30, 40 or 80-year-old with saggy titties he will still see her in her hotness as he did so many years ago when she was in her prime. Barbara Bush looks like the Quaker Oats man but George adored her until his dying day. Do you think he saw the label on his box of oatmeal when he looked at her?

That is why a girl should marry young. So that throughout her life at least one person will think that she is the most beautiful flower in the world.