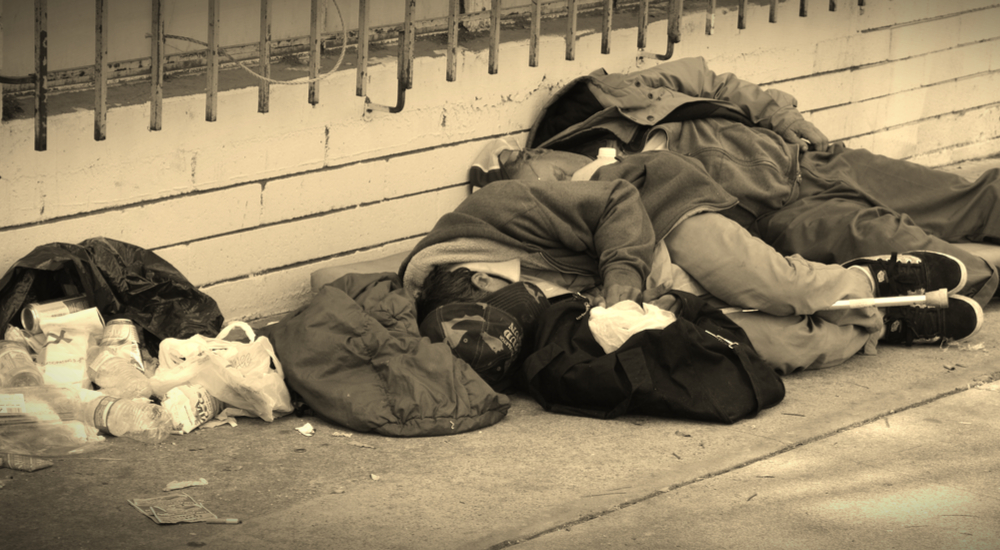 When you are in public school it is pretty easy to figure out who has the best chance at a rewarding economic future and who does not. The kids who study, pay attention in class and do their homework are clearly the ones who are most likely to succeed while the ones who spend most of their time in school playing grab ass and goofing off probably won’t no matter how many teachers push that student on to the next grade. These kids who spend most of their time in and around school goofing off are not building the foundation of a good work ethic, they are simply warming a seat in the principles office which when they become adults will likely turn into the back seat of a police cruiser.

Teenagers shouldn’t be having sex period. Having sex as a teenager is a major lifetime error because of the pregnancy and STD potentials as either scenario is a life sentence. And yet we have public schools replacing parenting by handing out condoms. The only rational course is abstinence and yet people who teach abstinence are viewed as religious crazies. Having sex as a teenager is a great recipe for future poverty not just for the children involved but for the children they might have because of having sex.

A lot of poor people are poor because they waste the lions share of the money they do have. Instead of paying bills they are buying drugs and/or alcohol. Instead of buying job appropriate clothing or tools to use on a job these people would rather get high. A 1/8th of an ounce worth of marijuana costs $50 and may last 3 days for a regular toker. That same $50 might pay a water bill or buy a pair of slacks and a shirt. You are certainly going to get more out of a pair of trousers and a shirt than you will out of a 3-day buzz. Even a case of cheap beer is over $20 which will also buy a pair of slacks and a shirt.

Poor people are lazy. Some of them actually appear to be afraid of hard work. Anyone who gets up early every morning to pound the pavement and seek employment will sooner or later succeed. They may not start out exactly where they want to be but if they keep their eye on the prize and look at every job as a stepping stone to the next better job and an opportunity to learn they will eventually get to where they want to be regardless of the obstacles they face. People who end up poor often lack any more motivation than picking up the TV remote and turning on Jerry Springer or Morey Povich. Seriously who do you think are watching these shows which often feature poor people?

Excuses and blame are the cornerstones of poverty. There is always some reason why people don’t succeed and it is never their own fault. Since they can’t take the blame for their own life choices the blame has to be shifted to someone else. The usual suspects, of course, are people who have done well, a corrupt system, and lack of unearned opportunity.

And let us not forget about criminality. Many if not the majority of those in poverty have criminal records which usually involve trespassing, violence, some type of stealing and substance abuse. If you go on the internet you can usually view people who have been arrested recently in your area. Most of these people do not look like they have done very well economically in their lives. Their appearance alone tells the tale of a lifetime of bad choices and a record of arrests will often ensure that their economic situation remains the same throughout their lives.

The point here is that in most cases, people in America are poor because of poor life choices. It is true that there are some sad hard luck stories that involve individuals who through no fault of their own, found themselves impoverished and you can bet those stories are the only ones you’ll ever hear about on the nightly news but even for those people, that situation is temporary as after years of good work ethic and self-discipline they are likely to get up, brush themselves off, and get back on that dam horse with a minimal amount of assistance.

Laziness, criminality, lack of self-discipline, blaming others and poor life choices are the foundation of poverty in America and maybe we’re the ones who are partially to blame. Often I hear the phrase “What have you done for the poor?” tossed at politicians. Maybe the right answer should be “Nothing!”. What we seem to have been doing for decades is enabling people to be lazy, irresponsible and criminal by financially supporting poor life choices. Maybe most of these people would make better life choices if they knew there wasn’t going to be anyone around to bail them out if they failed at life.

Instead, we give them needles to shoot up with, let them live and defecate on our sidewalks and give them plastic cards they can use to buy booze or trade for drugs.

How about we feed people at soup kitchens instead? How about, if they set up camp or defecate on the sidewalk we provide them with 3 squares and a roof over their heads for the next 24-48 hours (jail)? How about we shut down begging for money?

Potential solutions may seem harsh and uncaring to some but sometimes harsh is exactly what someone needs to turn their life around. What is it they say about hitting rock bottom first? One thing is for certain. The “caring” approach hasn’t been working and has only made the problem worse. Just ask the nice folks in San Francisco.