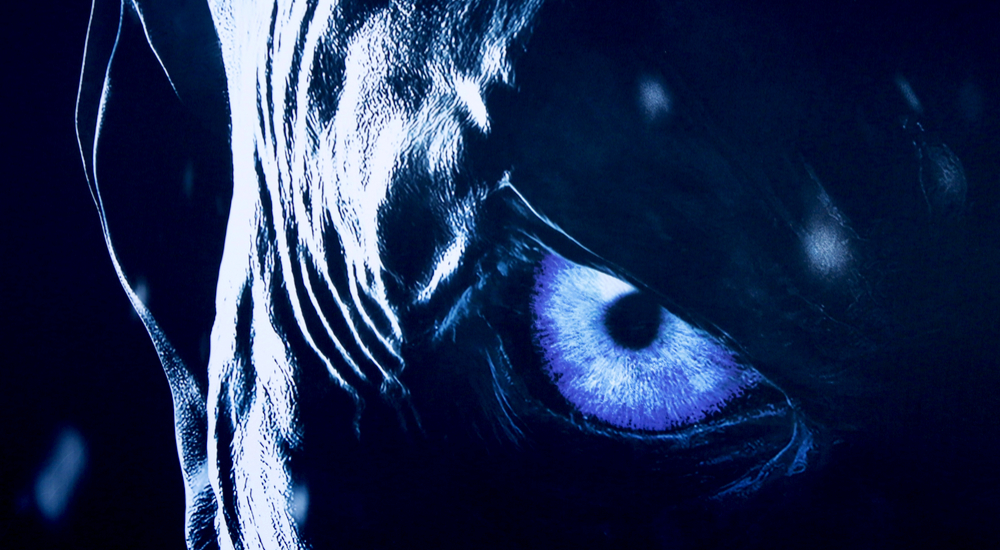 There have been more critiques about the final season of Game of Thrones than I can count and I’ve read and watched more than I care to admit and most if not all of them make the claim that the writing on the final season is the reason the fans are so disappointed. Ok so maybe they are a bit more than disappointed as the petition to redo the season with capable writers will probably hit over a million before the week is out.

But they all got it wrong. It isn’t the writing.

Let’s take a look at some of the more popular examples of why people think the writing is bad and whether any of it makes sense.

A lot of fans were very upset when Jon Snow didn’t pet his dire-wolf Ghost when he left Winterfell likely never to see him again. First of all Ghost is a wild animal and though he looks like a dog and is played by a dog, in the story he is like a wild wolf. Wild animals rarely enjoy hugs and kisses because they are wild animals and view such behavior suspiciously. Even domesticated dogs communicate with their eyes and wolves do so when communicating with each other. Aegon and Ghost did have a brief moment of eye contact and going over and petting the dire-wolf might have only made it harder for the dire-wolf to watch him leave. This would be true with dogs as well. If you have to walk away best to just do it quickly and limit the anguish.

2) The death of Petyr Baelish

Little Finger was one of the craftiest people in Westeros. A true chess player, he played the game in his own head developing any and every possible scenario and outcome before moving even a pawn. Baelish was also overconfident in his abilities and a control freak. Most of GoT fans believe that Petyr would have put up a much bigger fight for his life but the way he died, begging for his life is also a viable alternative. Little Finger believed he knew every possible scenario and outcome. He had set up the Starks the way he had always set people up for his next moves and until his death he had always won. As a thinker, he was also fast on his feet being capable of quickly assessing situations presented to him.

So here he is in attendance with the northern counsel and with everyone else he waits from Aria. So far everything is going exactly as he has planned until the bomb drops. He quickly realizes that what is unfolding is something he hadn’t foreseen and for perhaps the first time in his adult life he has miscalculated. The audience was shocked too. Once he realized the situation had gone off script he would have also noticed that everyone in the room seemed to know what was going on except for him. It was a kangaroo court and he would have recognized it as such and what the outcome was predetermined to be. People react in unpredictable ways when cornered and he surely realized he was cornered and his life was about to end. Given that, it is certainly possible that he would have begged for his life.

Some people claim that Dani’s fall from grace wasn’t logical. Since when are females logical? Women, or at least the majority of women are ruled over by their own emotions. When in positions of power women also often try to overcompensate by being more aggressive than their male counterparts. The Mother of Dragons won the battle of Kings landing a bit too easily and the victory was unsatisfying. In Dani’s mind, she had been betrayed by her lover, the imp, Varys, and her best friend had just gotten her head chopped off but just before she did she told Dani to burn them all.

A rational person would not have committed mass murder. That is an easy statement to make from the backseat or in retrospect but people rarely commit murder after thinking it out first. Murder is most often a crime of passion. Quite frankly, if you don’t know women are capable of psychological 180’s, you don’t really understand women very well. Females can be incredibly destructive when their feelings have been hurt.

I could go on and on but the point is, the storyline isn’t bad and it is consistent with the inconsistent story we’ve been told so far.

So what went wrong?

Most movie and T.V. productions have a budget. There is no bottomless well in any production and H.B.O. would most definitely have set a limit. What appears to have happened in Game of Thrones is that they took a budget for 10 shows and condensed it into 6 shows so they could go wild with the special effects and set locations. The way GoT has spent HBO’s money has been an issue all along.

Game of Thrones is known for filming in exotic locations and that is extremely expensive. To do that within a limited budget means corners have to be cut like only offering 10 shows a season. Take a story whose corners are already being trimmed off and then take away 40% of the time you have to tell that story and should anyone be surprised when all the details of setting up that story hit the cutting room floor?

This isn’t bad writing, it is writing being replaced with fancy locations and special effects that, as it turned out, weren’t so special after all.