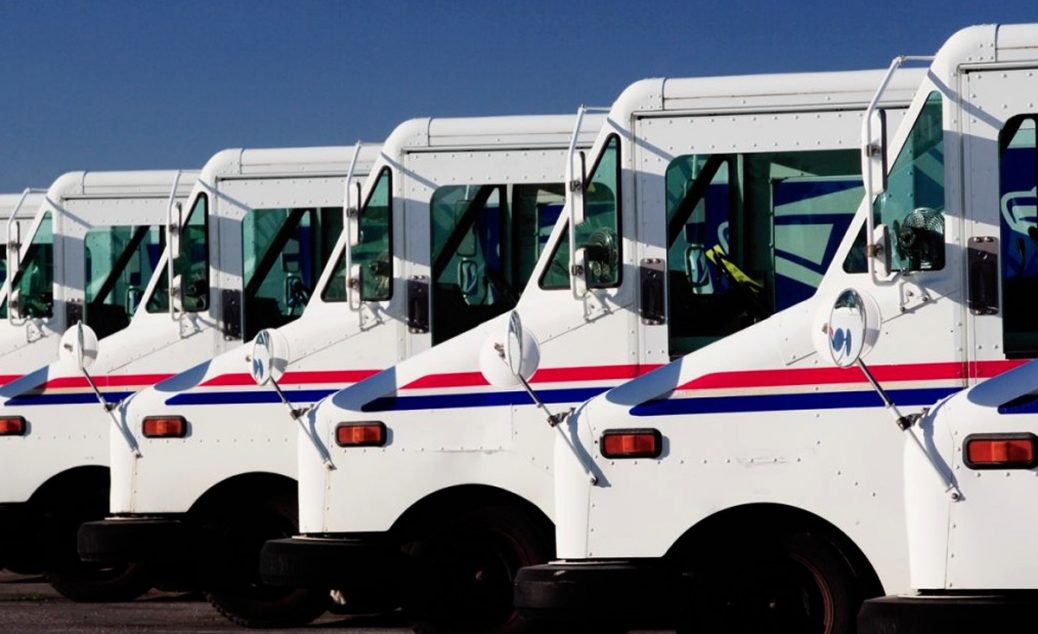 Watchdog groups are raising the alarm over an outrageous spying program operated by no less than the U.S. Post Office in which the USPS is hacking into people’s mobile devices and tracking their activities.

Yes, you heard that right. The U.S. Post Office is illicitly tracking people through hacked cell phones as if the USPS is the NSA, or something.

This is no speculation or conspiracy theory, either. The USPS admitted the existence of the program in its 200 annual report.

“The Cellebrite Premium and GrayKey tools acquired in [fiscal year] 2019 and 2018 allow the Digital Evidence Unit to extract previously unattainable information from seized mobile devices,” the 2020 Post Office report states. “During FY 2020, 331 devices were processed, and 242 were unlocked and/or extracted by these services. The success of the program and ever-increasing demand for services required the purchase this year of a second GrayKey device for use on the East Coast.”

The question is, by what authority is your frikkin mail man hacking people’s mobile devices?

Per Just The News:

The new technology used by USPIS has found workarounds to break into phones, unscramble otherwise unreadable encrypted data, and copy it for law enforcement to go through.

This technology is dangerous and prone to abuse, according to Jake Wiener, a law fellow at the Electronic Privacy Information Center (EPIC), who argued these tools violate one’s privacy and are often unnecessary.

“Cellphones contain multitudes of intimate information about all aspects of our lives, messages with family, private pictures, records of our movements, and much more,” Wiener told Just the News. “Phone hacking tools are a direct threat to privacy because they can expose information that everyone wants to keep private, and would be irrelevant to a criminal investigation.”

If no less than the Post Office — how far down the back of the line is THAT agency compared to others?? — is hacking phones and spying on Americans, what are all these other alphabet agencies doing? How many illicit spy programs are being perpetrated against Americans?

It seems pretty clear that our government no longer care about the U.S. Constitution.