Why Can’t Trump Criticize the Press? 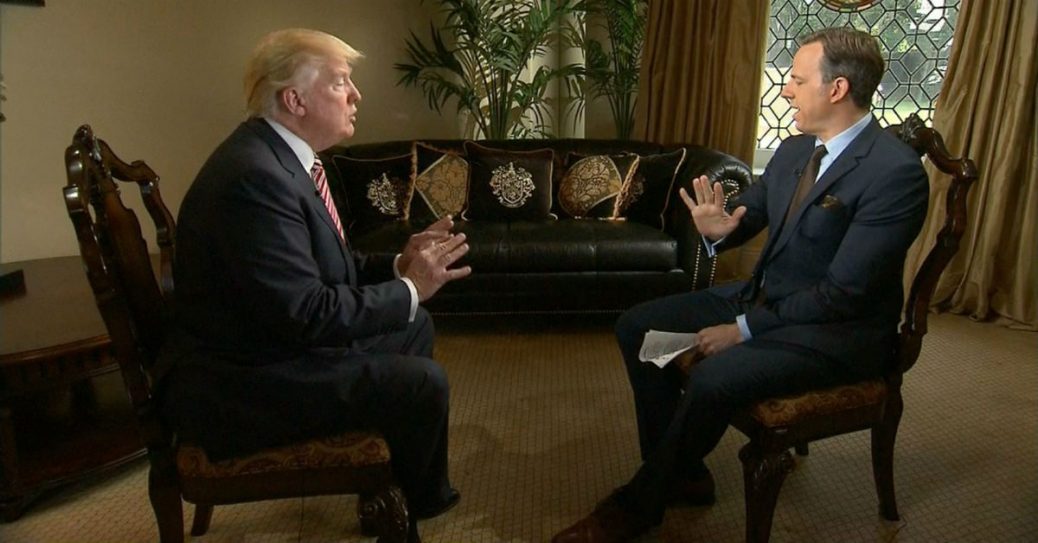 One of the most frustrating narratives that currently pervades in the media is the idea that President Trump shouldn’t go around criticizing the press.

Why is this something that should be ‘out of bounds’?

Since when does the media get to be unaccountable?

I’m not the only one who is frustrated by this argument. Longtime CBS reporter Lara Logan wondered the same thing on FOX News with Laura Ingraham.

“Why would the president want to go to a dinner which is full of a room of people who have made it clear that many of whom have made it clear they want him removed from office? They don’t just hate him, they see him as unfit, and they’ve made — this is not a two-way street…

This is about what the First Amendment is about, and this is about everybody’s rights. So would you go to dinner with a bunch of people who made it very clear that they were your enemies? It doesn’t make sense for him. It’s not going to change the coverage.

I mean I’ve skipped the dinner for the past few years because they’ve become very partisan affairs, and they make a lot of people uncomfortable. They’re not what they used to be. And journalists and journalistic organizations in this country need to stand up and go back to what we are supposed to be at our core. If they want to be critical of the president, which is part of our responsibility and duty as journalists, well then they don’t get to weep about it when he’s critical in return.

My advice for President Trump – Keep on criticizing them when they deserve it.